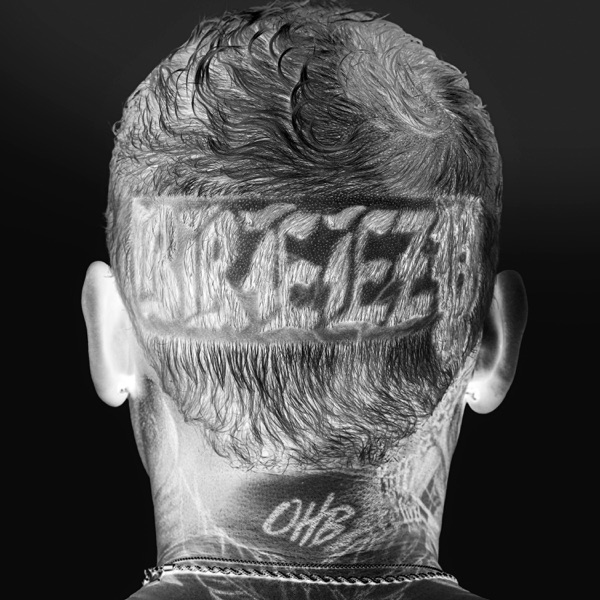 Breezy is a tribute to the peak perfection of the work that Brown continually puts into his songs. The previous five years have demonstrated that he is a true living icon who deserves more acclaim than he has gotten. This record is a must-listen and the creation that prevented Summer 2022 from happening, and it is deserving of several Grammy nods.

Listen to the deluxe album here.