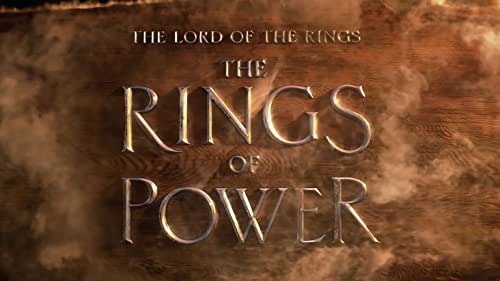 On September 2, audiences will revisit the whimsical world of J. R. R. Tolkien in Amazon Prime’s latest TV series. The Lord of The Rings: The Rings of Power takes place in during the Second Age of Middle-earth thousands of years before the events in The Lord of the Rings and The Hobbit. The Rings of Power is heavily based on the appendices in the Lord of the Rings novel. The show showcases the youth of Galadriel and Elrond before the rise of Sauron.

Besides joining a beloved franchise, The Rings of Power is known as the most expensive television show ever made. In 2017, Amazon spent $250 million to purchase the rights to make the show. This first season cost Amazon $465 million. That’s almost $200 million more than Peter Jackson’s entire Lord of the Rings film trilogy. With a second season underway, reports confirm that the completed Rings of Power series will easily cost more than $1 billion.

Initially, many Lord of the Rings fans were upset by the show’s first teaser trailer, which received over 1.7 million dislikes on YouTube. Fans saw the series as a cash grab fan fiction, forcing modern “woke” narratives onto Tolkien’s carefully crafted works. Others feared The Rings of Power would suffer the same fate as Amazon’s Wheel of Time series, which started out strong and then quickly derailed from its source material.

While some are still frustrated by The Rings of Power, many fans find themselves feeling “cautiously optimistic” if not outright excited about the new trailer. The main trailer does a phenomenal job of showcasing the series’s gorgeous yet intense world. Dialogue gives audiences a better glimpse into the characters and premise of the show.

One strength the trailer has is its subtlety. Many modern trailers showcase a production’s highlights, often revealing key moments before anyone even gets to theaters. However, The Rings of Power trailer gives us impactful visuals and curious lines that get fans theorizing and thinking. One thing is certain: if the storytelling is as compelling as the visuals are stunning, The Rings of Power will be cherished by all audience members.

Mark your calendars for September 2 to be among the first to see The Lord of The Rings: The Rings of Power exclusively on Amazon Prime! Stay up to date on the series by following it on Facebook, Instagram, and Twitter.