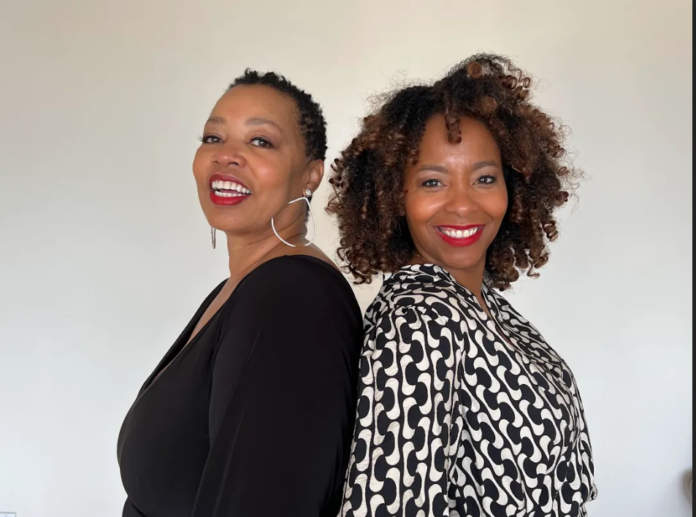 Sheila Jackson is a champion for female inclusion in the production and spirits industry. Founder of Eve’s Lime Productions and The Good CEO, she’s known for her predominately female teams and crews and her focus on gender equity. The next step in her journey sends her into different territory while keeping her female-equity vision alive.

Jackson has been involved in the wine industry for some time. She is the curator of EvesWineList and a member of the women-led advisory for La Cienega Vineyard, both of which emphasize her passion for wine.

Because of her previous involvement in the spirits industry, Jackson found it only made sense to dive deeper, this time with someone by her side. Through Sheila Jackson and Natasha McCrea’s collaboration, Jackson McCrea LLC was born. Their specialization is California-inspired rye, which is debuting later this year. Their collaboration and the vision of female empowerment are reasons they decided to stir the pot in an industry most commonly associated with men.

“We want to reshape the story around women and whiskey to one that is reflective of the diversity of women who enjoy it,” said Jackson. “We’ve allowed [the] media to create an image of whiskey as a man’s drink; strong and hard-hitting — a shot will put hair on your chest. Well, women have been drinking whiskey for as long as it’s been in existence. It’s time to reclaim our story and take up space in the whiskey world.”

As for the question of industry expansion, it’s not out of the picture. McCrea says she could see it happening, while Jackson claims their love for wine is ever-present.

So far, the duo has not experienced any setbacks. They acknowledge, though, that being an entrepreneur – as well as a woman – means there are hurdles to be overcome.

“The hurdle is financing,” they said. “We brought some of our own money to the table. We are bootstrapping this project, with the intention of maintaining full ownership.”

Some words of advice they are offering to other women who seek to be entrepreneurs is that it isn’t something you have to do alone. They also hope to let women know that they see their audience in all of their diversity and differences.

“Build a team and a community of support around you that believe that your service or product creates value and who want to see you succeed.”

The collaboration between Sheila Jackson and Natasha McCrea is significant. With an emphasis on female leadership and involvement in a male-dominated market, breaking into the whisky industry is a powerful move on this duo’s part. Jackson McCrea LLC – a whisky made by women, for women – is targeted to debut in the late fall of this year, specifically before the holidays.