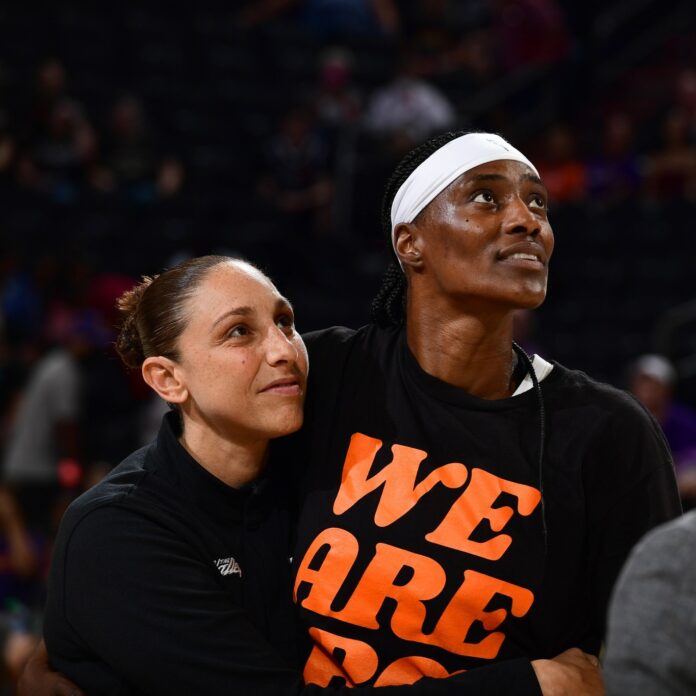 Peppered with record-breaking plays and outstanding competition, it is no wonder that the WNBA’s 2022 regular season received unprecedented levels of audience engagement and social media attention. Marked by a 16 percent increase in viewership across ABC, ESPN, CBS, and ESPN2, and novel levels of engagement across social media platforms and subscription services, the WNBA is receiving more attention and recognition than it has in over 14 years.

The 2022 WNBA season was so uniquely successful and inspired unprecedented audience engagement because of the extraordinary abilities of individual players and teams.

On-Court Highlights from the 2022 season:

Prior to the commencement of the 26th season, the WNBA announced that it had accrued $75 million in capital to reinvest in the league and facilitate the growth and long-term transformation of the association, which is indicative that this year’s success is likely to continue in future WNBA season.

The U.S. Bank also joined AT&T, Deloitte, Nike, and Google as a WNBA Changemaker, which is a collective of organizations that focuses on empowering women in sports and advocating for equality and diversity within the league.

After the season, on August 17th, the WNBA announced the release of their season pack, which includes game highlights and off-court content, through Roku. Fans can also access every WNBA season since 2015 on the same platform.