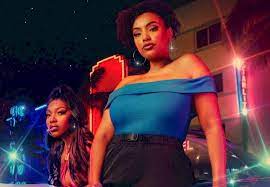 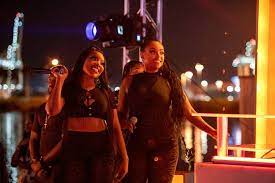 ‘Rap Sh!t’ was created by Issa Rae and show written by Syreeta Singleton, television writer for HBO Max’s “Insecure” (2016). During the production process, the duo realized they would need original raps for the show. Rae’s music label, Raedio, enlisted the help of notable female rappers, PineappleCITI, Deezy, and NCognita. When asked why they opted to go with only female rappers, Singleton said “there are so many men behind some of these songs” and they wanted to defy that norm in ‘Rap Sh!t.’

Related Articles: ‘Rap Sh!t’ Entertains and Educates on HBO Max, But Did It Start With Issa Rae’s Insecure?

TV One Set to Debut ‘Unsung Presents: The Decades’