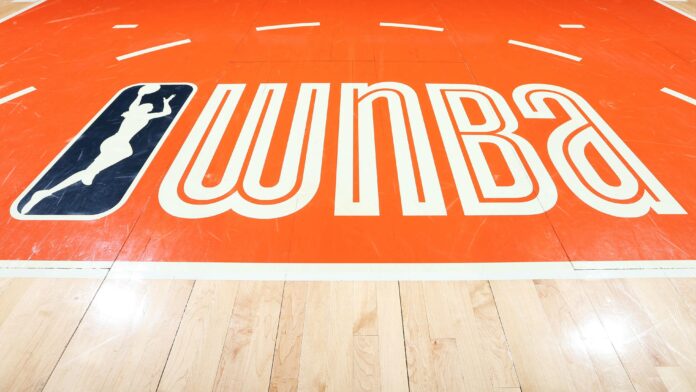 As the exclusive home for the WNBA postseason, Disney Networks is covering every moment of the 2022 WNBA Finals Presented by YouTube TV from the opening tip through the awarding of the championship trophy. For the first time, the entire five-game series is on either ABC or ESPN. The network’s veteran commentator team features play-by-play voice Ryan Ruocco, analyst and Hall of Fame Rebecca Lobo, sideline analyst Andraya Carter and reporter Holly Rowe.

ESPN’s camera complement consist of over 20 cameras, providing coverage from every angle. In-game audio and other access-driven elements that highlight the players and coaches throughout the Finals will also enhance the production. Carter is also using enhanced telestration from the sidelines, while Rowe is interviewing players after the first and third quarters.

ESPN.com’s M.A. Voepel is providing live, on-site coverage throughout the WNBA Finals, with additional reporting from Alexa Philippou and Kevin Pelton. Prior to Game 1, the trio broke down the championship matchup and debated the biggest questions heading into the series. They will continue to profile the most impactful players and coaches and offer analysis throughout the Finals.

ESPN’s Around the Rim is continuing through the Finals with brand new episodes. Hosted by LaChina Robinson and Terrika Foster-Brasby, the weekly show highlights the best of each game, breaks down the matchups, previews the finals, and may include a special guest. Around the Rim is available on demand via ESPN’s YouTube channel.