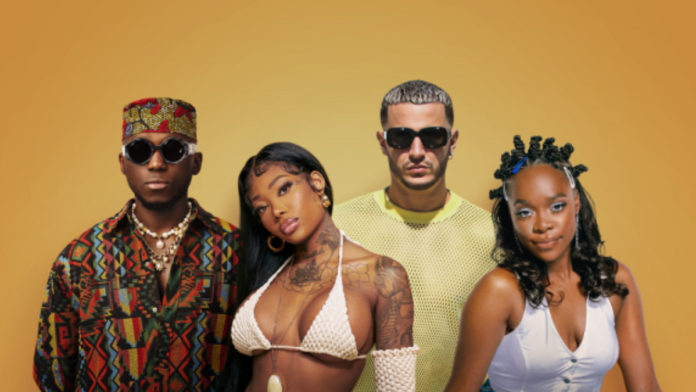 SPINALL has a new video for his single “Power (Remember Who You Are)” the performance clip feature Summer Walker, DJ Snake, and Äyanna. All these artists are collaborating for the first time on a must-listen Afro-pop song. This song is featured in The Flipper’s Skate Heist short film which was released on September 24.

According to a press release the film is about two masked skaters robbing a guarded NTWRK truck for an exclusive pair of Dr. Dre roller skates. “Power (Remember Who You Are)” was released on September 9.

SPINALL wrote on their social media, “I have been working a lot lately. It’s a pleasure working with @djsnake @summerwalker & @ayanna_ . I’m super excited & can’t wait for you all to listen to this masterpiece. Produced by myself & the legend @djsnake”

Listen to the song and watch the new film right here.

Cardi B Donates $100k to Her Old Middle School