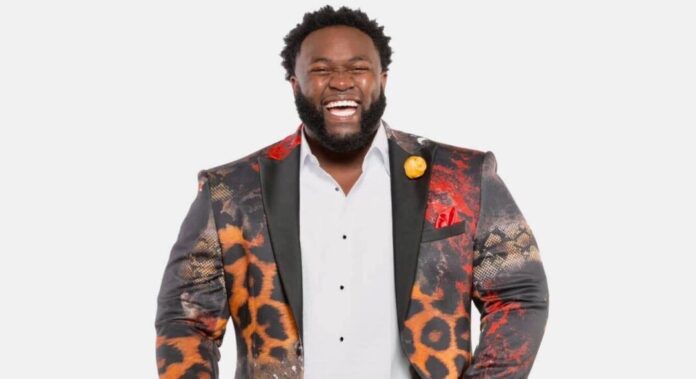 Since his 2018 debut, Marcus Jordan has come a long way. He has proven himself as both a talented artist and a record-breaker, climbing to #1 on Billboard Gospel with his hit single “Call on the Name.” Jordan has an energy like no other, always preaching positivity and uplifting others in his community. The single is a part of an album by the same name. It features other hits like “I Will Bless Your Name” and “Thankful.” Notably, Billboard’s Gospel Music has been dominated by Black artists, with Elevation Worship & Maverick City Music occupying the top spot at the time of writing. Not only is the genre uplifting for listeners, but it is also empowering for artists and their religious communities.

Produced by Rodrick “Bubba” Dowling, “Call on the Name” is released under Marcus Jordan’s independent record label Marcus Jordan Music Group. Jordan’s praises complement the song’s playful and motivating instrumental. He reminds listeners of the healing, deliverance, and soul-saving power that is in the name of Jesus. A choir, which further strengthens an already powerful song supported Jordan’s soul-stirring vocals and catchy melody.

In 2018, Marcus’ debut single “You Are Here” charted #58 on Billboard. In 2019, he performed live at the 25th Essence Festival and was interviewed by SiriusXM’s Meta Washington. His third album “Give God the Glory” reached #1 Nielsen BDS Internet Gospel Radio Panel. “Call on the Name” was released in June 2021 and contained 9 tracks. It debuted at #3 on iTunes Top 200 Christian/Gospel Digital Albums. Recently, Jordan has reached 100,000 all-time plays on Apple Music.

Marcus Jordan is a pastor who travels the country doing what he loves. He can be spotted at events like Family Fest 2022 in Atlanta, Georgia, and Glory 98.5’s 1st Annual Juneteenth Celebration. He has dedicated his life to serving God through music and empowering others. “I just want to encourage people”, says Marcus, describing his goals. “When people reach out to me and tell me how much the song blesses them and shifts their atmosphere, I get so excited. That feeling will never get old. I love when people tell me something I wrote helps get them through their day. My prayer is that God continues to use me.”

Watch the lyric video for “Call on the Name” below: