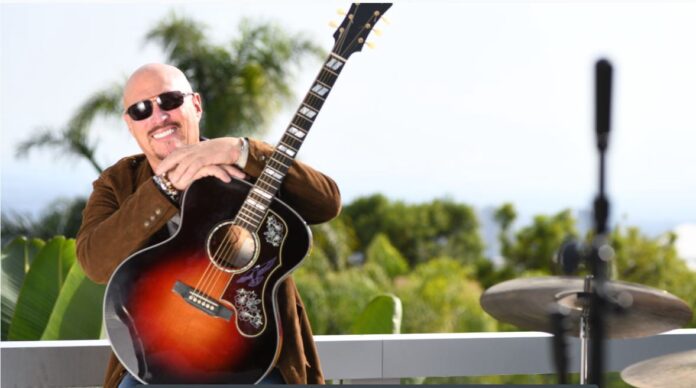 Scott Howard has revolutionized the music scene with his new melodies. Howard was introduced to his new genre of music, SOURCE MUSIC, following a spiritual awakening in 2017. This specific type of genre is composed at the frequency of the Earth, 432 hz. It also has certain healing properties because of this. Many great composers, such as Giuseppe Verdi and Mozart, used this frequency because of the harmonies with which the instruments were created.

Howard saw that music was impactful during his childhood. Growing up on the south shore of Long Island, he learned that music could invoke emotions by using the right words and tones. As a musician, Howard observed how music could either restore or soothe a painful memory. All it took was the right frequency and sound employed. He then set out on a mission and released the critically acclaimed album “Ascended Man”. The album garnered large attention and was highlighted in Billboard magazine.

For Scott Howard, the positive “vibes” found in his music are very personal to him. After experiencing the loss of his son in 2018, only a year after his awakening, Scott’s passion for his music amplified. The loss also magnified Howard’s spiritual journey, and he was determined to help others through his music. Howard’s focus point in his music is the idea of ascension: helping individuals to attain and achieve their true potential.

Scott Howard’s music exists to help others. To help those who have lost sight of who they truly are. His loyal “Ascended Fans” span all over the globe, and contribute to over 13 million streams across platforms. His sole mission for his fanbase is to help them on the journey to self-discovery. Reassuring them through his music that, “we are all the same, with the same imperfections, with a past and history unknown.”

Past albums of Howards include The Secret of Time, The Zen of Planets,

Ascended Man, and Language of Clouds. In addition, Howard also has an Ebook, “A Lightworker’s Journey”, in the works and will release it soon.