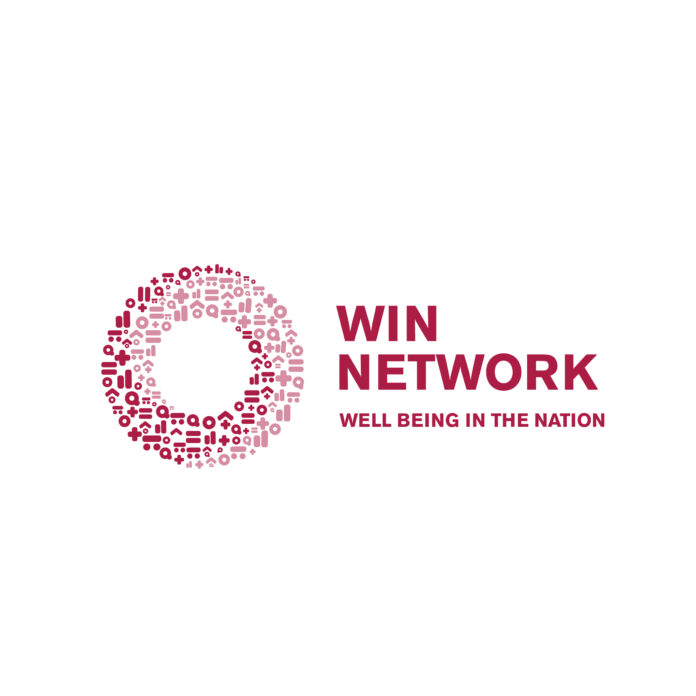 From October 24 to October 28, the leading organization Well-Being In the Nation Network (WIN) hosted an interactive and virtual series of free events. This year’s theme is “How Might We Sharpen Movement Strategy For Lasting Change?” Discussions focused on innovative strategies to address racial justice, an equitable and well-being economy, and the right to voice and vote for everyone. WIN Week featured leaders dedicated to social justice and creating change. These leaders are committed to advancing the country’s intergenerational health, well-being, and equity. WIN Week is also designed with community in mind while building bridges and changing the narrative. All throughout, WIN Week is about uplifting, empowering, uniting, and educating Black, Latino, Indigenous, migrant, and other communities of color.

“WIN Week’s underpinning is that to achieve lasting change, we first have to grapple with the painful legacies of the past that inform our current beliefs and reality. On the foundation of that shared analysis, we can create pathways for a more just future built on mutual abundance” said Somava Saha, founder of Well-being and Equity (WE) in the World and executive lead of the WIN Network.

WIN Week began on Tuesday, October 25. The Equitable Economies Panel featured speakers like Randall Johnson, a professor of law at the University of Missouri-Kansas City. Wednesday, October 26 was the day of the Data for Equity & Power Panel, which discussed how changemakers measured and used data to improve equity.

The WIN Network Hope Exchange held a storytelling session on Thursday, October 27. On the same day, Action Lab! The Right to Vote and Voice was held, which explored disenfranchisement and developed an action plan to assure the right to voice and vote. Thursday ended with a celebration of the 105th anniversary of Fannie Lou Hamer’s birthday. The panel consisted of Academy Award-winning actress Aunjanue Ellis and Abeni Bloodworth, a writer, activist, and co-founder of chromatic black™. The panel also featured Malikah Berry Rogers, the executive director of Southern Black Girls and Women’s Consortium; and LaTosha Brown, a community organizer, political strategist, and co-founder of Black Voters Matter. On Friday, October 28, WIN Week concluded with the WIN Network Early Career Networking Session led by Sarah Ivey, the project director for the Institute for People, Place, and Possibility.

WIN Network is a growing strategic network of organizations, communities, and federal agencies working together to advance intergenerational well-being and equity. It is powered by hundreds of partners but is led by five core implementation partners. These are chromatic black™, Community Initiatives Network, Institute for People, Place, and Possibility, ReThink Health, and Well-being and Equity (WE) in the World.

"Night School" to Premiere at the 22nd Urbanworld Film Festival