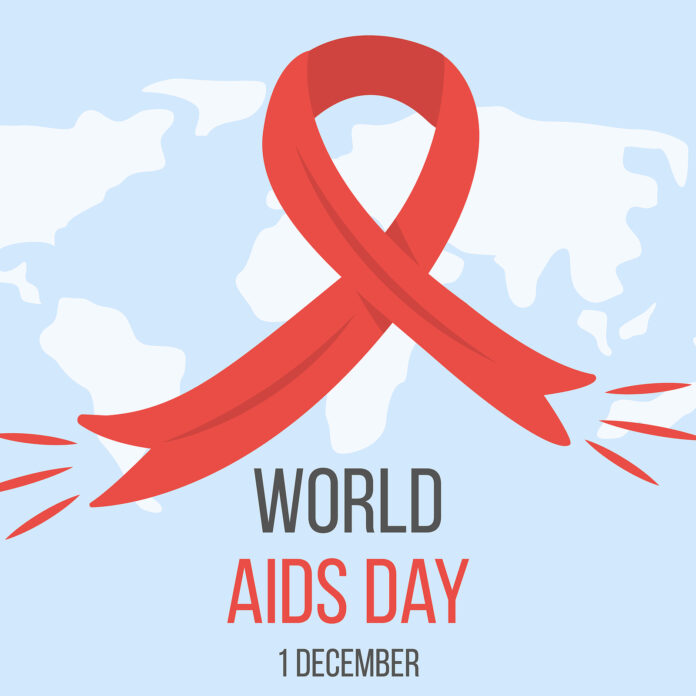 ( ENSPIRE Community Spotlight ) A Day of Remembrance, Hope, and Action

On December 1st, the world observes World AIDS Day. Since 1988, the day is dedicated to remembering all those who have died from the disease and raising awareness for those currently afflicted. Currently, over 38 million people are living with AIDS. This includes 1.2 million people in the US. On this day, businesses, non-profits, and governments take action to remember and assist all those affected. Each year, the United Nations (UN), selects a specific theme. This year’s theme is “Equalize,” which urges everyone to address inequalities that are holding back progress in ending AIDS. On this day, it is crucial that everyone educate themselves about the epidemic and support in any way that they can.

So what is AIDS? Acquired immunodeficiency syndrome is the late stage of the human immunodeficiency virus (HIV). If HIV is not treated, it can lead to AIDS. Both conditions leave one vulnerable to infection. Both are incurable but can be treated.

The concept of World AIDS Day was conceived by James W. Bunn and Thomas Netter. The two were public information officers for the Global Programme on AIDS at the World Health Organization (WHO) headquarters in Geneva, Switzerland. They pitched the idea to Dr. Jonathan Mann, the Director of the Programme and he approved it, designating the day as December 1, 1988. He believed it would be long enough between US election coverage and the Christmas holiday it would gain attention from the media. However, people weren’t so quick to catch on, especially regarding those who were most vulnerable, such as the impoverished, the LGBTQ+ community, and the Black community. World AIDS Day originally focused on young people and children.

Much progress has been made, with people now understanding AIDS’ effects on marginalized communities. Businesses, such as Apple now utilize Product RED which generates awareness and funds to help eliminate AIDS in eight African countries: Eswatini, Ghana, Kenya, Lesotho, Rwanda, South Africa, Tanzania, and Zambia. To date, the organization has provided over $250 million to the cause.

On the topic of giving, influential charities to give to are UNICEF, the Elton John AIDS Foundation, and AIDS United. Smaller charities include Bebashi, the LGBT Foundation, and the LGBT Life Center. The ACLU even has the LGBT & HIV Project.

The government has seen recent success this year, with the US President’s Emergency Plan for AIDS Relief (PEPFAR) stating it has provided antiretroviral treatment for over 20 million men, women, and children as of September 30. This is an increase from 18.96 million in 2021. On December 1, The White House released a video in which Joe Biden affirms the commitment to end AIDS by 2030.