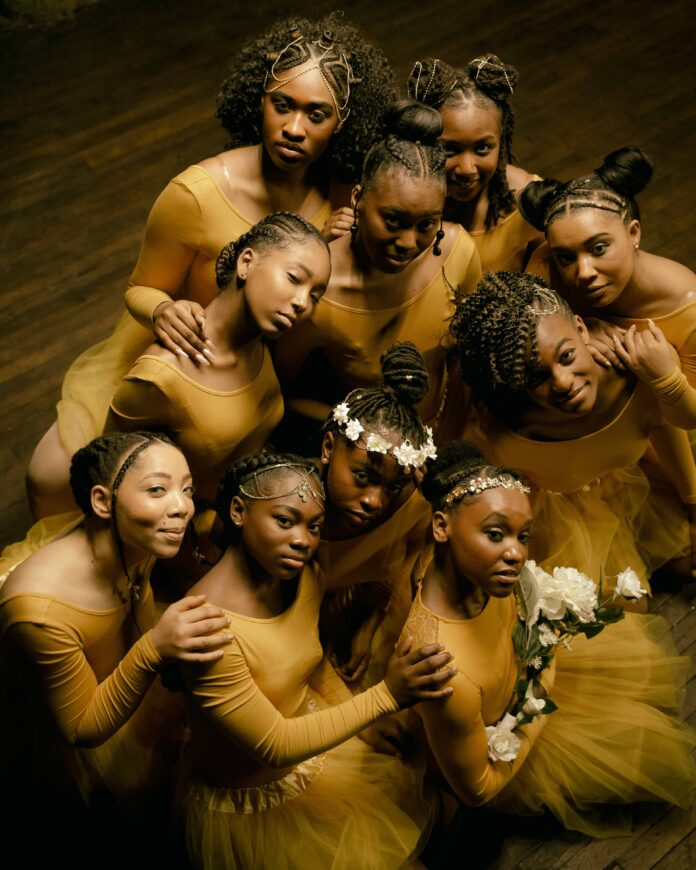 ( ENSPIRE Community ) Reel Sisters of the Diaspora Will Present an Exciting Lineup of Films Dedicated to Self-Care, Wellness, and Healing

On Friday, Oct. 11, 2019, Reel Sisters of the Diaspora Film Festival & Lecture Series will honor award-winning performance artist, author and cultural activist Camille Yarbrough with a distinguished Reel Sisters Hattie McDaniel Award for her outstanding contributions to film, television, literature and performing arts over six decades. The Reel Sisters Trailblazer Award will be presented to Sandra Guzman, producer and lead interviewer of Toni Morrison: Pieces I Am, and pioneering filmmaker Leslie Harris, director of the classic film Just Another Girl on the I.R.T.

Reel Sisters will celebrate the evening with a screening of Toni Morrison: Pieces I Am. Following the film, Malaika Adero, former VP/Senior Editor of Atria (Simon & Schuster), will moderate a conversation with Sandra Guzman and artist/scholar/cultural worker OlaRonke Akinmowo, founder of The Free Black Women’s Library.

Award-winning producer/actress Andrea Lewis (Degrassi: The Next Generation), the 2019 festival curator, will serve as an esteemed Mistress of Ceremonies for an exciting evening of fun, film, and networking!

“We are proud to honor our sheroe Nana Camille Yarbrough with Sandra Guzmán and Leslie Harris for their compassionate leadership in paving the way for women in the arts and film world,” said Reel Sisters Founder Carolyn A. Butts. “Reel Sisters’ theme for 2019 is #IGotYourBack and our honorees are women whose careers are founded on giving back and helping other artists and organizations in our community. We hope their lives will continue inspiring philanthropy and collective progress.”

About Reel Sisters of the Diaspora Film Festival & Lecture Series

Founded by African Voices magazine and LIU Brooklyn Campus, Reel Sisters is the first Academy Qualifying Film Festival devoted to women of color. Since 1997, Reel Sisters has showcased over 3,540 films produced, directed and written by women filmmakers in every genre. Reel Sisters attracts more than 2,271 film lovers from across the nation and globe including California, Chicago, Florida to as far away as Britain, Germany, Africa, and India. The festival screens over 40 films each year.  Reel Sisters also provides scholarships to emerging women filmmakers and offers other resources for women filmmakers.