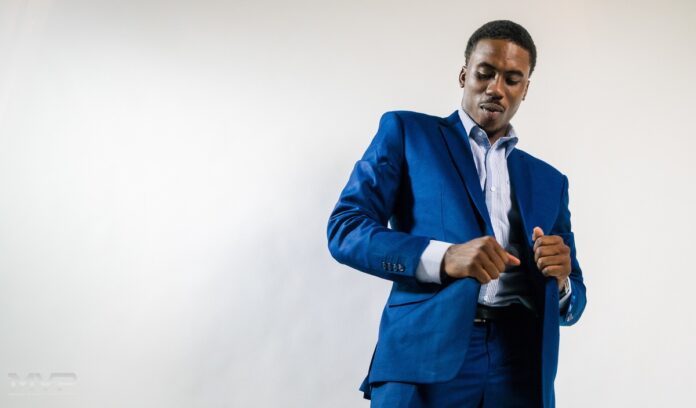 Justin Drummond has become a modern success story. At the age of 26, he is the CEO of SparkC, llc., a global cyber-security firm, and the founder of Execz Suit Company, a suit, and lifestyle company dedicated to making affordable business attire. A former D-1 basketball player and NCAA Championship winner, Drummond has now dedicated himself to sharing the lessons he learned both on and off the court with others.

Drummond first began his path to success in college, where while earning numerous awards and honors in basketball, he founded SparkC in 2013. Though only 20 years old at its inception, Drummond managed to steer the company through the ups and downs of growth to make it the success that it is today. But Drummond did not stop there. In 2016, he founded his own suit company with the goal of providing professional attire to those who could not afford it.

However, Drummond is perhaps best known for his role as “The Inspirationist.” Drummond first took on this role in 2014, where upon experiencing incredible success, the young entrepreneur wished to show others that they could achieve the same.

Using his own success as an example, Drummond has tried to expose young Black boys and girls to what it is they can attain through education, perseverance, and hard work. Among his contributions to the next generation, he has provided inspirational seminars, internships, and hands-on mentorship for young people, as well as speaking engagements for young Black males on the importance of professionalism.

Drummond has done much to inspire others, both as a millennial and as a young African-American man. Although members of the African-American community still face hardship, Drummond offers hope to struggling young Black people by showing them what they could be, allowing them to envision a better future for themselves. For those young people, White and Black alike, who find power and encouragement in his example, Drummond truly lives up to his name as “The Inspirationist.”