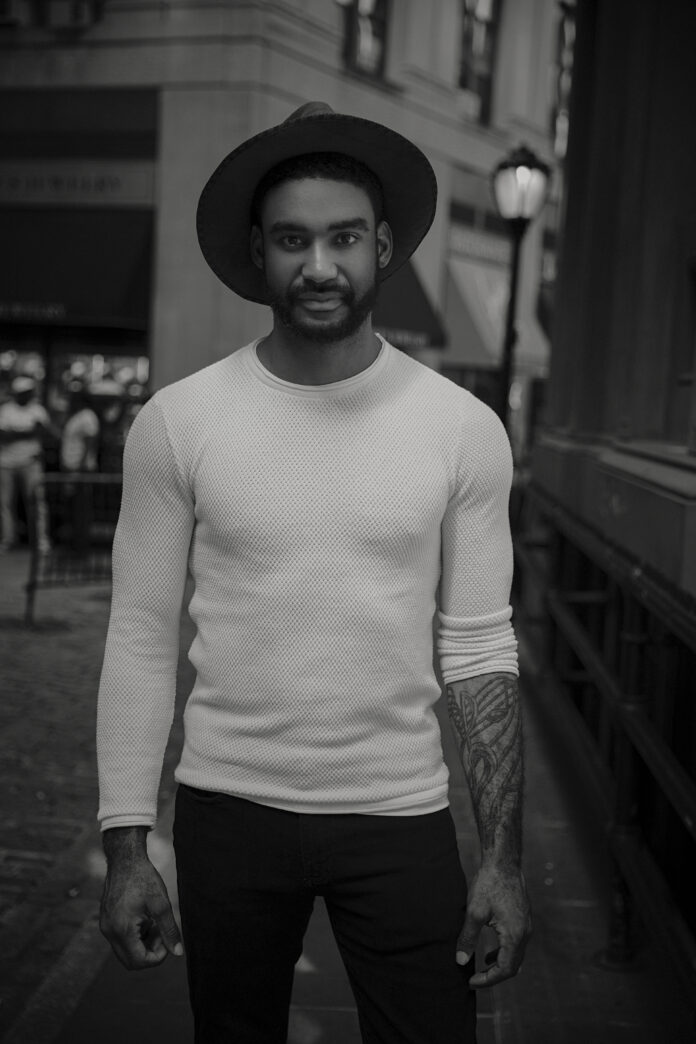 Zeke Thomas, the son of NBA legend Isiah Thomas is no stranger to hardships. Contrary to popular belief, money does not solve all of your problems in life, and Zeke is a prime example of that. Zeke has had to deal with many obstacles on his way to becoming the person he is today. He has overcome the challenges of living in the public eye and is very vocal about his experience with sexual assault. Despite him going through all of those hardships, he still found a way to overcome them and become an advocate for social justice issues. Growing from those situations showcases his resolve.

“Having a celebrity Dad, I didn’t realize would make my life or the family’s life public at times. What normally would be private, become public, and it often involved foolish mistakes that I had made.” says Zeke when asked about if growing up in the public eye created any challenges for him. In addition to experiencing difficulties growing up in the public eye, Zeke also has experienced sexual assault. Those experiences individually can mentally break a person, let alone stacked on together. He mentions having a strong family unit as a major factor in working through some of those obstacles And that eventually led Zeke to become an advocate for social justice issues.

“My family has always been involved in social justice and charity work. It’s something that has always stuck with me. My parents always preached to be a good person, and give back. If I could give time or a voice I would,” is how Zeke responded when asked what his inspiration was to become a social justice advocate. All his work toward social justice issues earned him a 2018 Youth Impact Award from the Ruth Ellis Center and a 2018 GLAAD Media Award nomination. Even after all of the recognition Zeke still understands that a lot more work still needs to be done in regard to social justice issues. Sexual assault among other things is something Zeke noted that society does not completely understand. When asked about it he responded by saying. “A common misconception regarding sexual assault of a man is that a man is emotionally stronger than a woman and can handle it.  Sexual assault to anyone is traumatic.” That is just one of the many problems Zeke fighting to change.

Even through his turbulent life, Zeke has still found a way to find a sense of identity and purpose. He is best known for being an open-format DJ, sought after MC and a host. Through these endeavors, he has been an official NBA All-Star DJ and has performed on Good Morning America, FUSE, and has been featured on VH1, MTV, and more. Zeke provides a perfect example of a person who overcame challenges in life and is using that to make a positive change in his community. His advice to people wishing to impact their community is to “educate yourself”. That in itself is a quality that all people who wish to make a change should have.