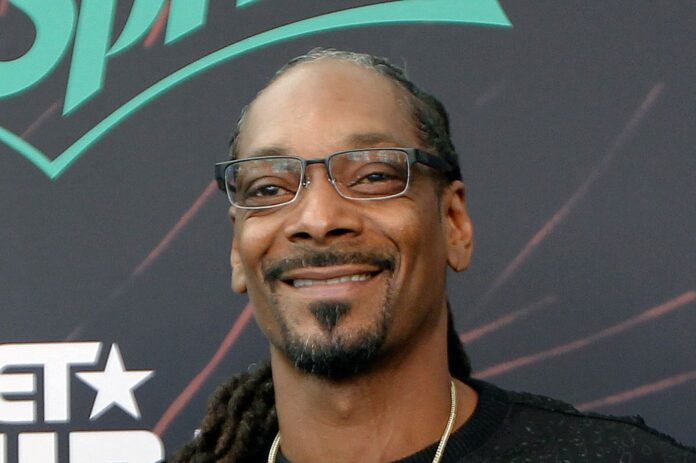 Hip Hop Legend Snoop Dogg was recently a guest on Fox Soul “The Mix.” In his appearance, he discussed a variety of topics that ranged from the impact of Verzuz, Sports Protesting, Police Brutality, and the untimely passing of Chadwick Boseman. Snoop gives insight on all of these topics, and he goes into detail on how they affect us.

In the interview, Snoop stated his opinion on the Monica and Brandy Verzuz battle and the significance of the platform overall. He described how important it was for Monica and Brandy to come together. In the interview, Snoop said, “Just them getting together meant a lot to the culture. As far as all of the energy that was surrounded around their past and you know their careers for them to be woman enough, to be classy enough, to be black enough, to be queen enough to let that go and to celebrate each other.” Snoop has always voiced his support for the Verzuz platform. He recently appeared as a guest with fellow rap legend DMX.

Snoop also gives his insight on the protests for racial injustice in sports that have occurred recently. Snoop first gives credit to Colin Kaepernick for being the first in recent history to protest racial injustice on a major sports platform. He discussed how important it was for the Milwaukee Bucks to protest the police brutality happening in their state. Snoop goes into detail about the significance of dialogue and the power the players have by using their voices in these tragic incidents. He gave his opinion on the timing of the NBA playoffs resuming. He stated, “I don’t really know about timing because as you see the black assaults and the brutality on us continues to happen whether the season is back or not. But by the season being back, it gives them a chance to highlight and take these moments and use them as are weapons to get what we need.” Throughout the interview, snoop goes into detail on more social justice issues and discusses the tragic death of Chadwick Boseman.

When asked about the death of the Black Panther actor, he responded by highlighting the impact of his career and how much he inspired others. He describes the significance of his acting roles and how impactful they were to the black community as a whole. Snoop spent the majority of the interview shedding light on aspects that are impactful to the black community, which sheds light on his purpose as a leader.