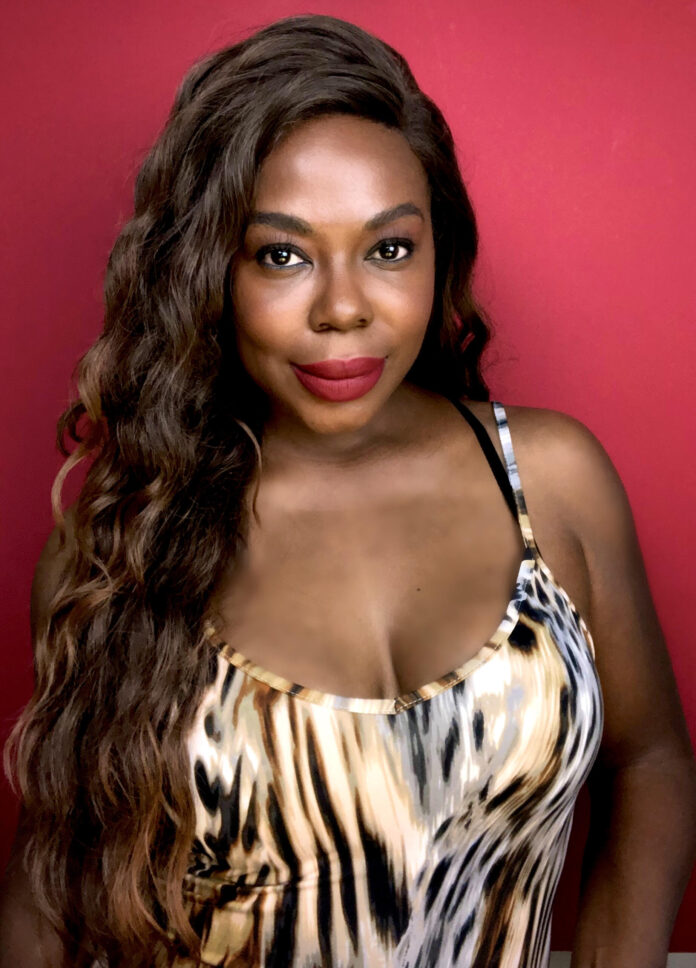 Actress Lunden De’Leon is set to star in the new film “Super Turnt.” De’Leon is filming in Atlanta alongside co-stars such as Harry Lennix, Jamal Woolard, E. Roger Mitchell, Duane Finley, and Rapper Finley. Directed by Mann Robinson, “Super Turnt” tells the story of a street lord named Rilla who was recently released from prison and found his immediate world completely changed.

De’Leon first got involved in acting years ago by accident. She found herself bunking with a friend in Los Angeles, and she went to audition at the encouragement of her friend. De’Leon got the role, and that was when she realized she had a knack for acting. Shortly after this, she began taking acting classes and signed with an agent. Getting started in the industry was achievable for De’Leon. She focused on the accomplishments she had so far, and did not dwell on roles that did not work out.

Throughout her success, De’Leon has had a lot of challenges standing in her way. One of her biggest challenges was the sexism still present in the acting industry. There were many moments in which producers, directors, and other powerful men wanted to exchange movie roles in exchange for sexual favors. With the #MeToo movement happening more of these instances have come to light, shedding light on the hidden aspects of the acting industry. De’Leon herself feels glad this movement is exposing these people for what they are.

De’Leon is now known best for her role in the T.V. series “Vital Signs” as Joanne Mbutu. She has also starred in “Blackbear,” “Sweet Home Carolina,” and “Pure Justice.” Out of all those roles, her favorite has been playing a vampire in the horror movie “Cryptz.” De’Leon was allowed to do her own stunts and show off her skills. In contrast, her role as Mamie Till, Emmett Till’s mother, in the film “Justice on Trial” left the most impact on her. It was an emotional character which required her to dig deep into herself.

“Super Turnt” will be released in 2021. The original film “Turnt” about a hip-hop superstar is now available on Amazon.

Jose’ Altuve: The David That Defeated The Goliath To Carry His...