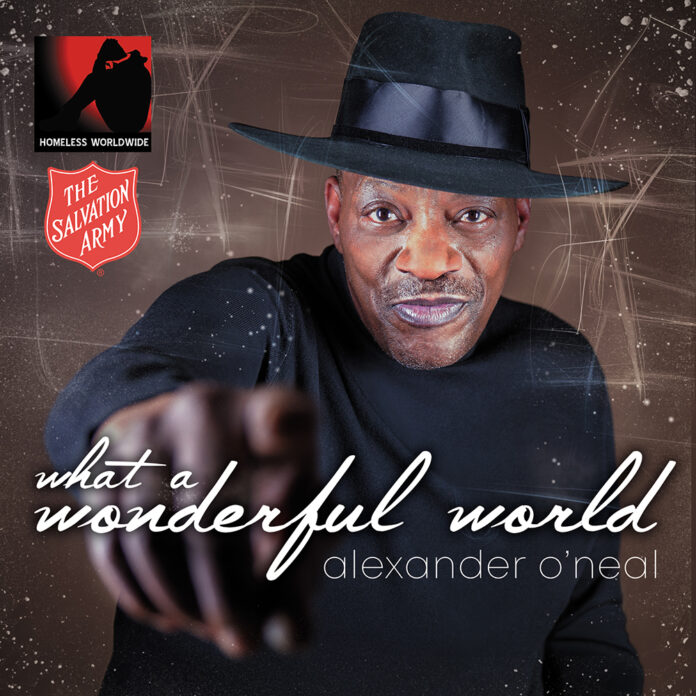 Hailing from Minneapolis in the US, and currently residing in Manchester, UK, Alexander O’Neal came to prominence in the mid-80s. Selling millions of soul records around the world, while selling out six consecutive nights at Wembley Arena. With a music career spanning more than 40 years, his catalog includes the multi-platinum album Hearsay, and hit singles such as “Criticize”, “If You Were Here Tonight”, “Fake”, “The Lovers”, “All True Man”, “Saturday Love”, and “Never Knew Love Like This”. All of these reached both the US Billboard Charts and Top-40 on the official UK Singles Chart.

Alexander O’Neal, “What A Wonderful World”, is available now.

Related Articles: R&B Artist and Cancer Champion Paul Anthony Has Inspired Others To Maintain A Healthy Lifestyle, Katrina Williams is Changing The Faces of Homelessness