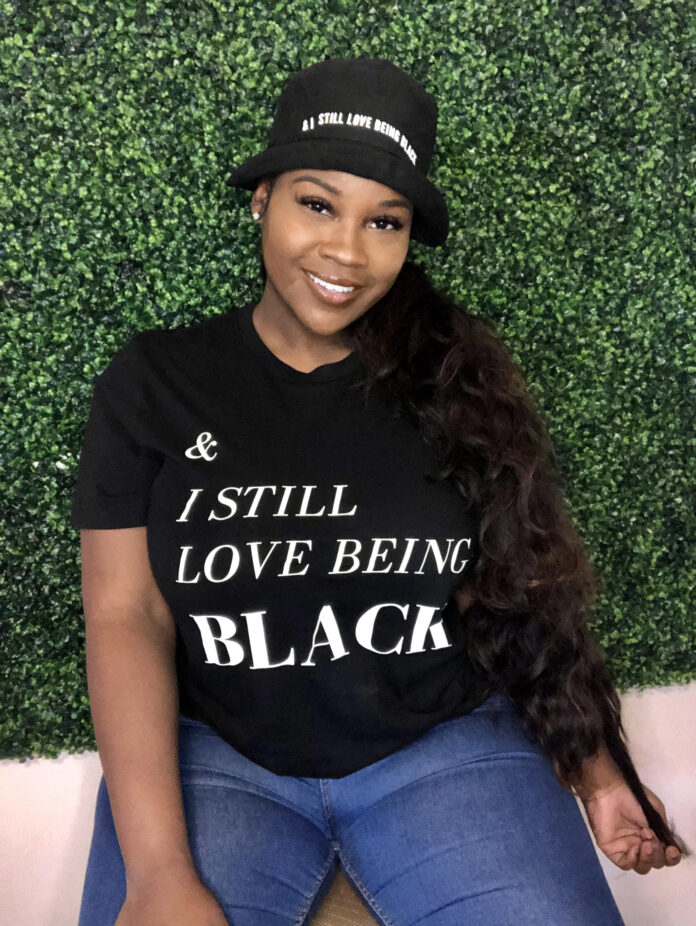 ( ENSPIRE She Did That ) One Pitch Transformed to Media Girls LA, a Company Focused on Helping Black Influencers

Media Girls LA founder, Alex Jackson, has been able to provide $100 thousand in brand deals for Black influencers during COVID-19. The pandemic not only affected companies and brands but also affected creators and influences. Many of them did not know what the future held for them and turned to Jackson for help. Using her experience in marketing, Jackson was able to increase her network and expand her outreach. This led her to be able to land and close deals rapidly.

Media Girls LA was born in 2018 when Jackson decided to pitch influencer Miracle Watts for a promotional deal. Jackson had experience negotiating and connecting people since college, but this was the first time she saw this as something beneficial to others.

When Jackson first got involved in brand deals and a proactive approach to social media, she started noticing how effortlessly she was able to keep a consistent flow of monthly deals. However, during this process, Jackson quickly realized she was being underpaid due to her skin tone. With her connections, Jackson was able to confirm that she was getting underpaid due to her race. There was no reason for this since follower counts were the same for both parties, but the pattern was clear for Jackson and she knew she wanted to change this. With raised awareness on the wage gap, Black influencers have found it easier to fight for equal pay.

Jackson hopes to double her numbers in 2021, and this goal is close to becoming a reality with her 50k in brand deals Jackson has obtained in these few months so far. Jackson also plans to release an e-book detailing how to obtain brand deals and what pitfalls to avoid. Currently, Jackson has a webinar that gives out this information on her website.

Media Girls LA currently includes names such as Master P, Romeo Miller, Miracle Watts, and Meghan James among more. For more information on Media Girls LA, visit their website at mediagirlsla.com/services. To keep up with Alex Jackson, follow her @alexthatmediagurl.