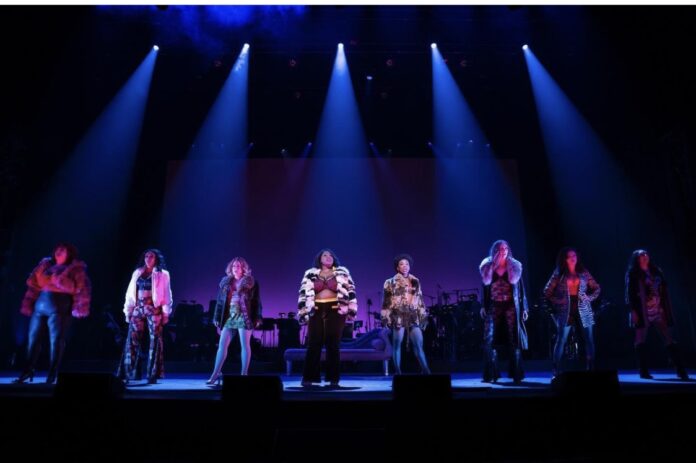 ( ENSPIRE Entertainment ) Billy Porter Creates His Own Version of 1997 Musical

While playing for a short time from March 16-March 22, the musical shows the life of the Queen, played by Alexandra Gray, who works with her fellow sex workers to search for a better life and fight against the forces of the forces in Time Square. This musical dives deep into the true reality of the 1980s on 42nd Street in NYC, filled with pimps, prostitutes, and drug dealers.

As Porter shows the struggles of living in the middle of the HIV epidemic and making ends meet as a prostitute, he also incorporates politics, especially concerning the treatment of Black individuals, to allow the audience to think in their way. He wanted to demonstrate that our lives are not always what we want them to be but still strong enough to handle any situation. Some of the songs featured in this musical that get Porter’s message across include “My Body” and “The Oldest Profession,” with a show-stopping performance by actors.

Billy Porter, an Emmy, Grammy, and Tony Award Winner, directed the musical after adapting it from the book by David Newman and playwright Ira Gasman. Before directing The Life, Porter is best known for his role of Lola in Broadway’s Kinky Boots. With this role, he received the Tony Award for Best Performance by an Actor in a Musical in 2013 and a Grammy Award for Best Musical Album in 2014. Along with Porter, he gathered a great cast of talented Black Actors and a creative team to create this show, such as Ledisi, Antwayn Hopper, and Jelani Alladin. Some of the innovative team members included scenic design by Clint Ramos and custom design by Anita Yavich.

To learn more about The Life, visit the site here to see images and video clips from the musical.

Kierra Sheard-Kelly and Red Rocks Are On Fire For God With...