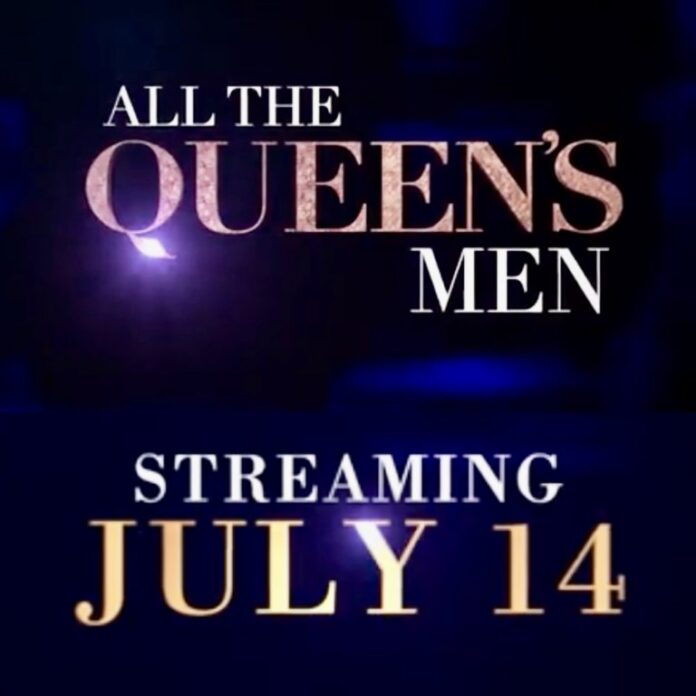 All the Queen’s Men follow the life of Marilyn “Madam” DeVille” played by the talented Eva Marcille. In Season 1, viewers witnessed Madam as a fierce businesswoman who rules all in the lucrative male exotic nightclub industry. She surrounds herself with a band of trusted employees who ensure that Madam and her empire are successful. As her journey continues, she is determined to expand her Queendom. Through never-ending twists and turns, she soon realizes that more money and more power mean more problems. Season 2 will pick up to see her navigate this sexy, yet dangerous world if she wants to stay alive and ahead of the game.

BET+ unveiled details on Wednesday about the upcoming season, saying Marilyn ‘Madam’ DeVille will focus on expanding her business. However, she will discover that more money and more power mean more problems as she navigates a sexy yet dangerous world and fights to stay on top of the game. All the Queen’s Men Season 2 is executive produced by Tyler Perry and Christian Keyes. Elon D. Johnson serves as co-executive producer, and Angi Bones, Mark Swinton, Will Areu, and Tony L. Strickland are producers. Tune in on July 24, 2022, to see the drama unfold.

Watch the trailer for season two below:

Kirk Franklin’s The Night Before Christmas