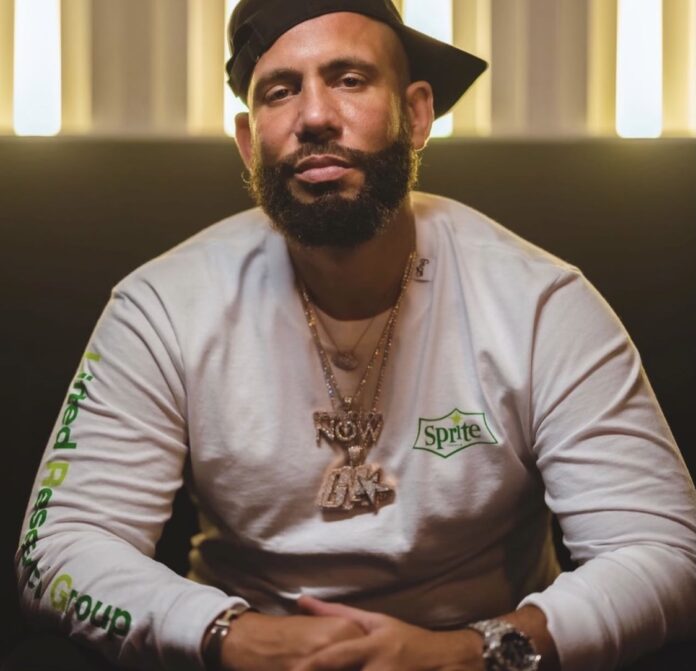 Grammy Award-winner DJ Drama does it again with his new single ‘Forever’ released on July 1, 2022. The song features various well-known New York rappers such as Fabolous, Benny the Butcher, Jim Jones, and Capella Grey.  DJ Cannon produced the single and has collaborated with artists such as Lil Uzi Vert, Ludacris, and 50 Cent. This single is not only dropped for the streets, but it also pays tribute to DJ Kay Slay, who passed away in April.

With this new song, this hit should be blasting out of the car stereos on those summer days when the weather is beautiful, and the sun is shining. Not only did the song come out with a bang, but the music video is like no other. The video is something out of an action movie filled with swag that fits perfectly for a Hip Hop track. Kid Art directed the video, which took place on the streets of New York City and features an appearance by rapper KRS-One. DJ Drama spoke about the meaning of this song to pay homage to someone important by collaborating with a multitude of influential artists.

“This track is the epitome of New York Hip Hop and features some of the best names to ever do it!” DJ Drama said. “We lost Kay Slay in April and this song embodies his energy…the same energy he gave when it came to the music. I hope he can feel how much we miss him.”

DJ Drama has impacted the music industry with his first Grammy win with Tyler, the Creator’s album ‘Call Me If You Get Lost,’ which won Best Rap Album at the 2022 Grammy Awards. This album also became an official Gangsta Grillz release, DJ Drama’s signature mixtape series.

NOoSphere Arts: WE ARE NATURE 2022

“How To Citizen with Baratunde” Podcast from iHeartRadio