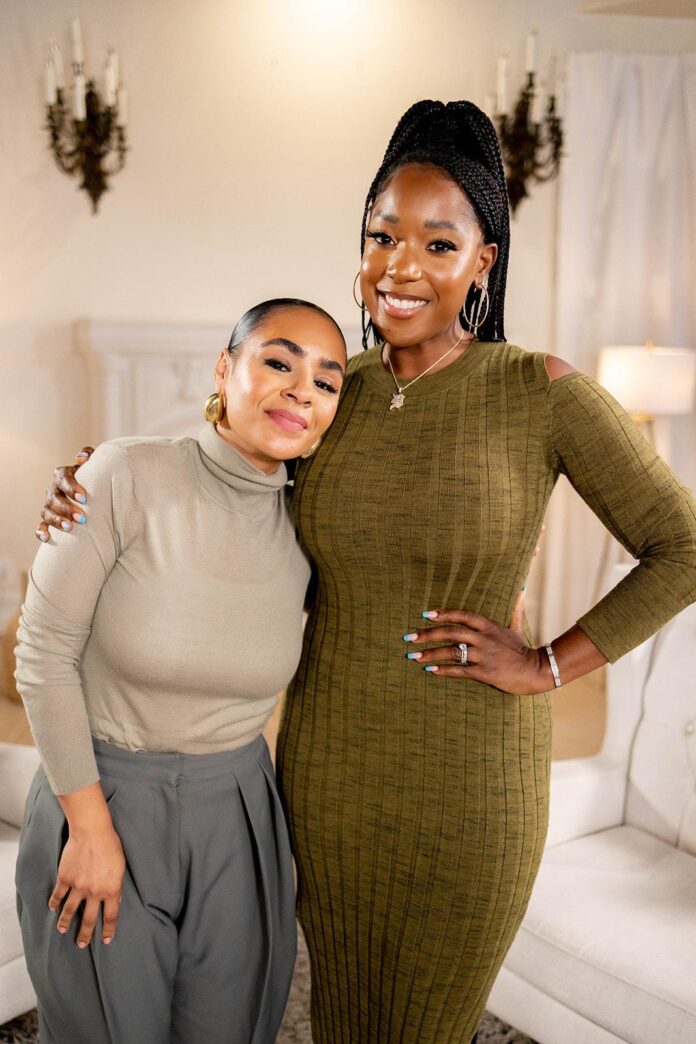 Watch the anticipated episode 12 of Buttah Skin’s Beyond The Surface, an acclaimed digital series directed by and produced by Natalie Manuel Lee. The episode was released on July 22 and is available now on YouTube.

In this episode, Natalie sits down with a Howard University alumna and actress Ashley Blaine Featherson-Jenkins, who stars in Netflix’s original series Dear White People. The Maryland native discusses with Natalie about rejection, feeling like the weaker individual in Howard’s musical theater program, and always leaning on her family for support during difficult times.

Along with Ashley Blaine Featherson-Jenkins, Beyond The Surface features and highlights many Black creatives. Natalie sits down and talks with these creatives and changemakers by examining their stories, lives, and careers. The show has been featured on multiple outlets such as Ebony, Essence, EURweb, HelloBeautiful, Shadow & Act, The List, The Root, Women’s Wear Daily, and more.

Before hosting this series, Natalie was involved with fashion and hosted her own series previously. Natalie is a journalist, a producer, and a wardrobe stylist for fashion campaigns. She has been an important member of the fashion brand Fear of God which was created by her brother Jerry Lorenzo. Natalie enjoys hearing people’s stories and how they shaped who they are today. In March 2019, she started her television series Now with Natalie to kick off this passion of hers.