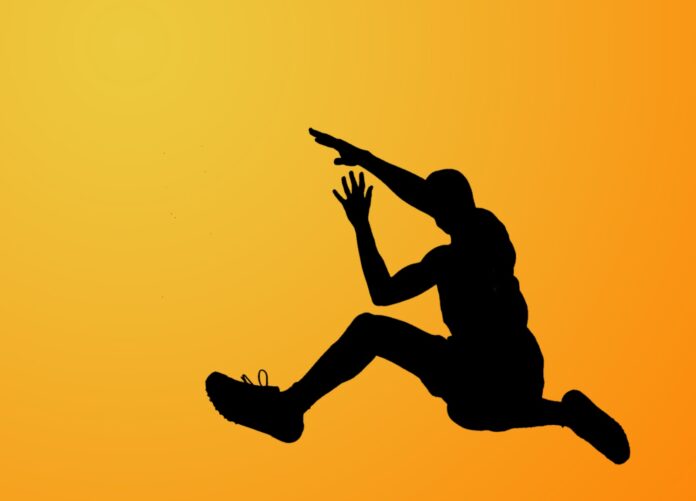 ( ENSPIRE Sports ) Inspirational Athletes Keep Us Entertained and Inspire Others

Sports events like the upcoming World cup bring people together as the majority are interested in the FIFA world cup odds. Inspirational athletes play a key role in keeping us entertained. There are many reasons why someone decides to play a given sport and not the other.

Most successful athletes are very influential due to their vast following. Some use their influence for gain, but a special group of athletes uses their fame and influence to inspire others and bring change. This article will look at some of the most inspirational athletes in sports history.

The late Muhammad Ali is the greatest boxer of all time. He won almost all competitions in boxing, including his first heavyweight boxing championship, which he won at 22 years old on February 25, 1964.

Muhammad Ali was a notable story when he declined to join the US Army in 1967. He said there was no reason to fight Vietcong since he had no issues with them. He suffered setbacks in his career due to his stance.

Muhammad Ali had Parkinson’s disease, which took his life in 2016. However, he inspired many people by fighting the disease by remaining strong up to the end. He always tried to be as active as he was in the ring.

Michael Jordan is one of the greatest basketball players of all time. He remains relevant in the sport long after hanging his boots in 2003. His sneaker brand Jordan Shoes is the most popular in the world.

Michael Jordan has donated millions of dollars to charity organizations in humanitarian work. He donated USD 10 million to be used in building two medical clinics near Wilmington, his hometown.

Boys’ and Girls’ Clubs of America, Special Olympics, and UNCF/College Fund are some of the charitable organizations that Michael Jordan is involved with.

Gabrielle Lisa Williams is a professional basketball player in the WNBA and plays for the Chicago Sky. She is a notable advocate for social justice. In 2020, Gabby led her team in launching the Sky Takes Action initiative.

The team started by pledges like $10 per point during a game, $100 per win, and $50 per loss. This initiative has benefited many humanitarian groups and nonprofit organizations. As an individual, Gabby Williams is directly involved with the Chicago Community Bond Fund.

Lewis Hamilton is a household name in motorsport. He has a successful career as a formula one driver with over 180 podium finish records. He has been very vocal, and part of the Black Lives Matter movement, which addresses issues of racism.

Serena Williams is one of, if not the best tennis players in the world. She won her first grand slam at the 1999 US Open when she was 18. She has been world number one for a long time, being ranked top at the end of the year for five years.

In 2011, Serena Williams was appointed as a Goodwill Ambassador and was at the forefront of the UNICEF Schools for Africa Initiative. This initiative provides education to vulnerable and marginalized children.

In the world of soccer, Christiano Ronaldo is a common name. He is among the greatest footballers of all time, having won almost all trophies in the sport.

Christiano is an ambassador for Save the Children, World Vision, and UNICEF. Ronaldo is known to donate blood more often, which is why he refused to get tattoos. In March 2020, Christiano Ronaldo donated USD 1.08 million to three hospitals in Portugal to fight against Covid-19.

She is a professional soccer player for the USA. She led her national team to win the 2019 World Cup in France. Off the soccer field, Megan is known to advocate for equality in the payment of players and standing against police brutality like in the case of Colin Kaepernick. She also fights for equality for the LGBTQ community.

Lebron James is one of the greatest basketball players and is on the same level as Kobe Bryant and Michael Jordan. He plays for the Los Angeles Lakers team.

HBCU Homecoming: Get Down at These Black-Owned Airbnbs