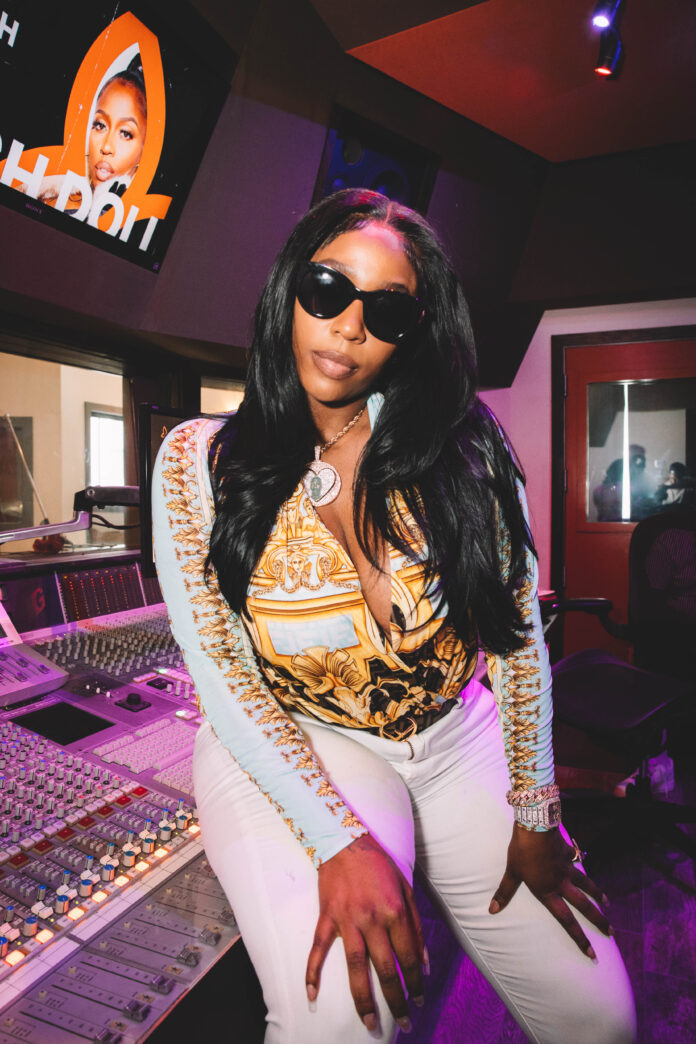 MNRK Music Group (“MNRK”) is thrilled to announce a new deal with Detroit rapper Kash Doll, brokered by TITLE 9 Inc. Under this new global deal, Kash Doll will release a full-length project due in early 2023 and will bring an as-yet-untitled imprint to the MNRK fold, where she brings new talent to the label.

MNRK Music Group is one of the largest independent music companies in the world, with recording, music publishing, and management divisions operating in every major music market around the world. MNRK is committed to discovering and guiding top music creators and artists and is home to some of the greatest musical talents in the world, including The Lumineers and Ricky Martin and the music publishing catalog of Chuck Berry, plus premier music companies Dualtone Music Group and Last Gang. Its catalog across divisions consists of 54,000 music tracks, including multiple GRAMMY winners and platinum-selling hits.

“We are thrilled to be in business with Kash Doll,” Alan Grunblatt said, MNRK’s President of Urban Music. “To quote our friend Royce 5’9″, in his song ‘Overcomer’ – ‘The best rapper between Cardi and Meg Thee Stallion is Kash Doll.'”

“I’m thrilled to join the MNRK family,” Kash Doll said. “The team shares my vision for my artistry and supports my goas of finding new, incredible talent!”

Brittney Griner Trial, Sentencing, and How to Help