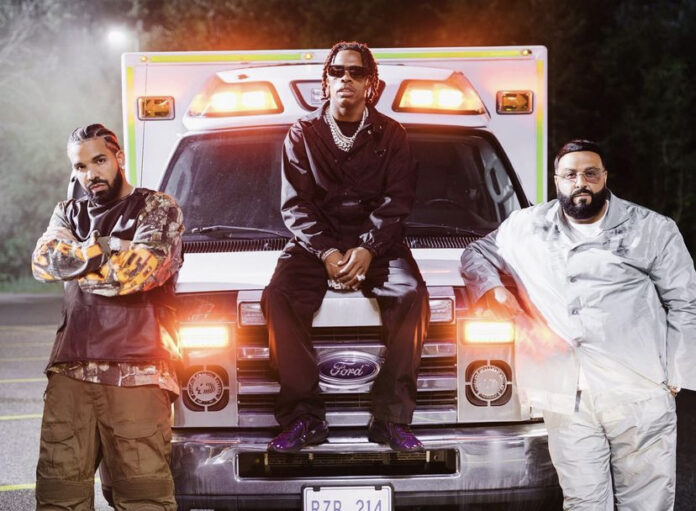 Grammy award-winning hit-maker DJ Khaled shared the new video for his single ‘Staying Alive’ from his upcoming album “God Did”. This new song features Drake and Lil Baby. Both rappers have worked with DJ Khaled before but now, all three are together on a track.

It is no surprise that DJ Khaled teamed up with these two hip-hop notables for his first track off his upcoming album, “God Did”. This will be DJ Khaled’s 13th studio album from We The Best Music Group/Epic Records.

This is not the first time that DJ Khaled has partnered up with Drake or Lil Baby on a song. Both artists have their own platinum tracks with DJ Khaled. Drake most recently with “Popstar” and “Greece” and Lil Baby with “You Stay”. With that type of history, fans can only expect for “Staying Alive” to be…”Another One” in my DJ Khaled voice.

Related Articles: Drake, The Weeknd, and Chrissy Teigen Have Utilized Their Platforms to Donate to the National Bailout Fund