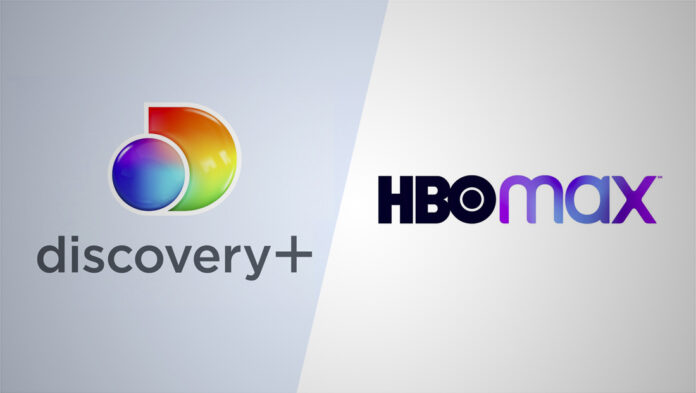 On August 4, Warner Bros. Discovery CEO David Zaslav confirmed that WBD will merge HBO Max and Discovery+ into one brand new streaming service next summer. This is just 4 months after WarnerMedia merged with Discovery, creating the international multi-media conglomerate Warner Bros. Discovery. WBD company properties include HBO, Discovery, CNN, DC, Food Network, HGTV, TLC, Animal Planet, Adult Swim, OWN, and much much more. Creating one streaming service with some of the world’s most recognized and beloved shows certainly sounds like a good idea.

David Zaslav claims this streaming service merger is effective both for content and for streaming service quality. In an interview with The Verge, the CEO claimed, “HBO Max has a competitive feature set, but it has had performance and customer issues.” Meanwhile, Discovery+ is highly rated by customers for its successful performance and technology. By combining the quality of HBO content with the technology behind Discovery+, ZaZaslavslav is sure that the “product will be superb.”

Similarly, combining WBD’s range of multi-media content in one package means reaching a wide audience. By the end of the second quarter, HBO Max and Discovery+ had a combined subscriber count above 92.1 million.

WBD even describes HBO’s and Discovery’s audiences as polar opposites. WBD claims HBO Max generally appeals to male, fandom audiences who enjoy scripted, engaging content. On the other hand, Discovery’s audience consists of female audiences who enjoy non-scripted, comforting content that WBD refers to as “genredom.” By bringing these two audiences together under one streaming platform, WBD hopes to market its new streaming services to all kinds of people all over the world.

To cater to this wide audience, Warner Bros. Discovery intends to provide a variety of options for viewers. The new unnamed streaming service will feature both live and on-demand content. It will also follow a pricing strategy similar to HBO Max’s tiers. WBD says there will be ad-free, ad-lite, and ad-only options.

The ad-only option will likely be part of a free version of the streaming service, which David Zaslav sees as the future of streaming services. In a June quarter earnings call, he said, “Once our SVOD service is firmly established in the market, we see real potential and are exploring the opportunity for a FAST — or free, ad-supported streaming offering.”

Warner Bros. Discovery’s new all-in-one streaming service will first roll out in the US summer of 2023. The service will expand to Latin America in fall 2023, and then move on to Europe, Asia-Pacific, and other markets sometime in 2024.