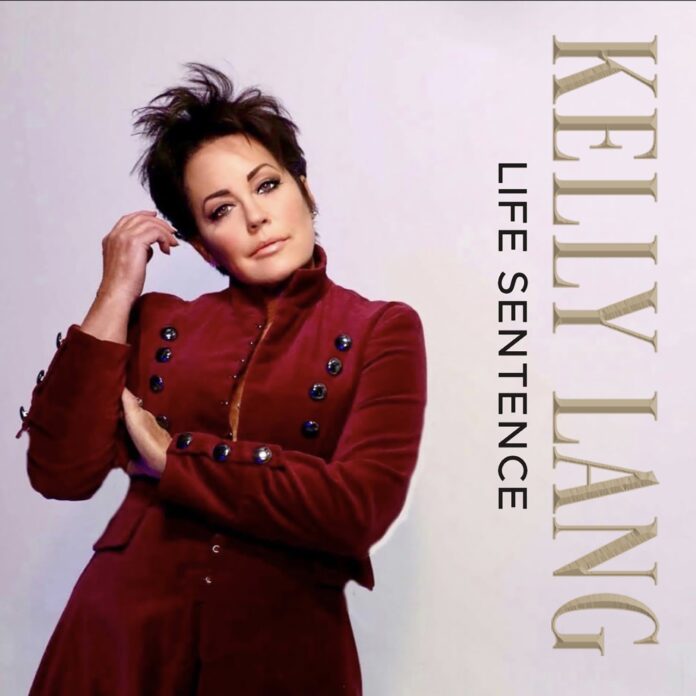 ( ENSPIRE She Did That ) Lang is Dropping a Song, “Life Sentence” About Breast Cancer Right in Time For Breast Cancer Awareness Month

Kelly Lang is a country musician and 17-year breast cancer survivor. Lang has 11 studio albums and has written for Lorrie Morgan, Ricky Skaggs, Crystal Gayle, and many more. She has also performed with Sir Barry Gibb and the late Olivia Newton-John. Her singing can be heard in Tennessee’s regional ads for Ascension St. Thomas Hospital titled “I’m Not Going Anywhere.”

“I’m Not Going Anywhere” is also the title of her book filled with life lessons, smiling through adversity, and the love story between Lang and her husband, Country Music Legend, T. G. Sheppard. A friend persuaded Lang during the pandemic to create a book about her story to help inspire others. Lang has two new songs she plans on releasing this year and a new album set to come out sometime next spring.

Are you excited for fans to hear your upcoming album Old Soul II? And what can they expect from it?

I am so excited about sharing my upcoming music with everyone! The song choices in this collection are some of my favorite classic songs. I’m sure the listeners will recognize them all and send them back to when life was more simple and more fun.

What made you want to create an album full of your renditions of classic songs?

I love music in all genres and wanted to put my spin on them, originally as a gift to my mom. She always had great music of all types blaring through the house. I first recorded an album called “Shades Of K” with classic country songs, then I did a project called “Throwback” that included a bit of country and pop. I had so much fun doing those, I did a cd called “Old Soul” in 2020.

It was so successful that since I didn’t get to all the songs I wanted to record on the first version, I recorded “Old Soul ll.” These are more passion projects for me, but I don’t want the fans to forget that I am foremost a writer, and I will release a full album or originals next Spring.

You finished your first book in under 90 days, and you touch upon a lot of loving and difficult memories. How was the writing process and did you ever struggle to find the right words to share your story?

I felt led to write my book. It was a labor of love to share my story with others that might struggle with a cancer journey. I wanted to show the readers that cancer doesn’t define a person and that with a strong and positive attitude you can get through anything. I would sit down in the mornings and sometimes not leave the computer for 12-14 hours, only to take a quick break.

It was the most cathartic project I’ve ever been a part of, but it felt like I had bared my soul, and afterward, a huge elephant was lifted off of my chest. I am so grateful to get letters or messages each week telling me how my words have helped inspire or encourage people all over the world. If I had to go through cancer just to be of help to one person, it was all worth it.

In your book you talked about beating the odds with grace, how did you stay graceful when things got tough?

It is a choice to be kind, graceful, or smile. I could have easily said, “Why me?” But I said, “Why not me?” I realized early on that I was being watched by my daughters or friends to make sure I was ok. I masked some of the pain to make others feel less sad for me. But, I have a very strong faith in God that got me through the hard times.

Besides your upcoming album, what else can fans expect from you before the end of the year?

I will release a song that I wrote on Sept. 30 called “Life Sentence” about breast cancer, just in time for breast cancer awareness month in October, and I will record a Christmas song with my husband, country star, T. G. Sheppard.

Kelly Lang is a force to be reckoned with. She persevered through the tough times with a smile on her face and is telling her story through her book. Fans can look forward to her upcoming single called “Life Sentence” which is releasing at the end of this month. She also plans on dropping her album Old Soul II in the Spring of next year.

Music Video for “Take My Breath Away”

Tyler Perry Makes History Being The Only African American To Own...