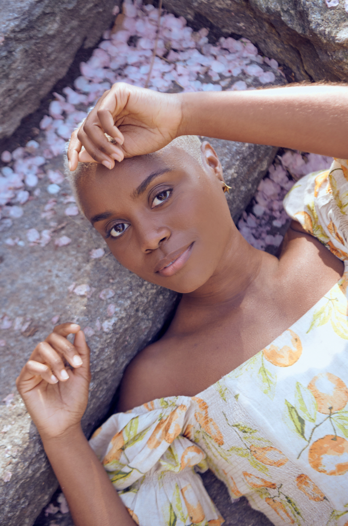 (ENSPIRE Entertainment) Denée Benton Joins “Into the Woods” as Cinderella

Jordan Roth, President of Jujamcyn Theaters, announced Tony Award Nominee Denée Benton will join the cast of the hugely acclaimed and much beloved New York City Center Encores! Production of James Lapine and Stephen Sondheim’s revival of “Into the Woods“. Benton reprises her role as Cinderella after debuting in the City Center Encores! Production at the St. James Theatre starting on Tuesday, November 22 through December 24. As previously announced, “Into the Woods” has extended for the final time, by popular demand, from November 22, 2022, to January 8, 2023.

The company for “Into the Woods” includes Patina Miller and Montego Glover sharing the role of The Witch, Stephanie J. Block as the Baker’s Wife, ande Brian d’Arcy James as the Baker. Gavin Creel as the Wolf/Cinderella’s Prince, Joshua Henry returns as Rapunzel’s Prince (beginning on November 22), Katy Geraghty as Little Red Riding Hood, Jim Stanek as the Steward, Ann Harada as Jack’s Mother, Cole Thompson as Jack, and Alysia Velez as Rapunzel.

Patina Miller will be The Witch for performances on Fridays through Sundays, and Montego Glover will take over the role Tuesdays through Thursdays. Please visit https://intothewoodsbway.com/ to view a performance schedule.

“Into the Woods” first premiered on Broadway in 1987, winning three Tony Awards including Best Score and Best Book. It has since been produced throughout the world and was adapted into a major motion picture in 2014. This production marks its first time on Broadway in 20 years.

Tickets are available via SeatGeek.com/into-the-woods.