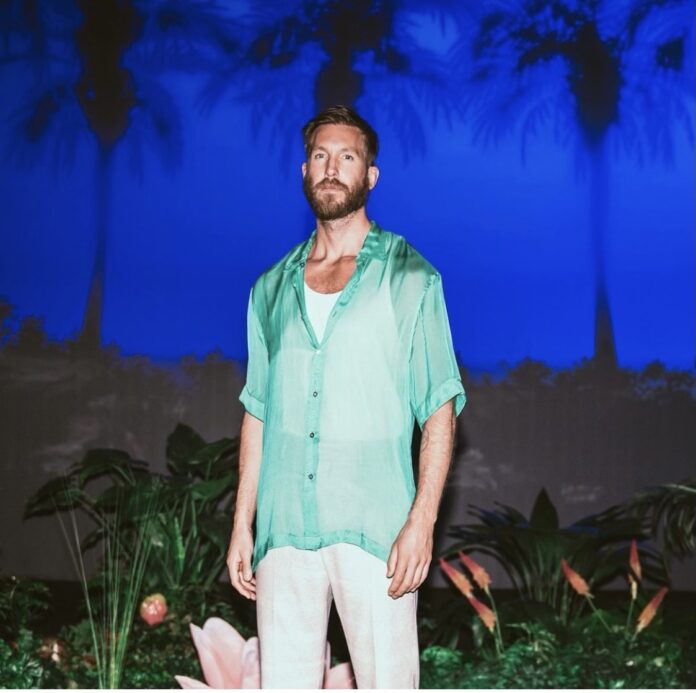 DJ, Calvin Harris, released a new single, ‘New Money’ with artist 21 Savage, to kick off the start of the Fourth of July weekend on July 1, 2022. Recently Calvin Harris released his latest and upcoming album, ‘Funk Wav Bounces Vol. 2’, which includes ‘New Money’ along with 13 other songs that offer songs of the summer with smooth house beats.

To kick off his album, Harris released his single ‘Potion’ that featured Dua Lipa, which has already become a hit for the summer. Along with that, he collaborated with rapper, 21 Savage, for ‘New Money’ which combines Hip Hop and soft rock to make this summer song. Harris combines Rap with smooth piano and bass lines to create the perfect song for listeners to enjoy for all summer activities, such as sitting on a boat or by the pool.

From the United Kingdom, Calvin Harris is known worldwide for his talent for producing music. Not only does Harris produce his music, but he is known for also writing and singing his songs. Harris debuted his first album in 2007, known as ‘I Created Disco,’ which included the singles ‘Acceptable in the 80s’ and ‘The Girls’ reaching the top 10 in the United Kingdom. With his fifth album, ‘Funk Wav Bounces Vol 1.’ Harris made waves in the music industry by reaching the top 2 in the UK and the U.S. and marked his third consecutive album to become the number one album on the U.S. Dance/Electronic Chart. This album included hits such as ‘Summer’ and ‘Feel So Close.’ In this album, he collaborated with artists such as Frank Ocean, Future, Snoop Dogg, and Pharrell Williams. Harris has also won British Producer of the Year and British Single of the Year in 2019 and five Grammy nominations.

21 Savage has also reached heights in the music industry with his debut album, ‘Issa Album,’ which reached number two on the U.S. Billboard 200 in 2017. His hit song ‘A lot’ won Best Rap Song at the 2020 Grammy Awards. 21 Savage then released his third album, ‘Savage Mode,’ which made the Billboard 200, and his singles’ ‘Runnin’ and ‘Mr. Right Now’ reached the U.S. top 10.