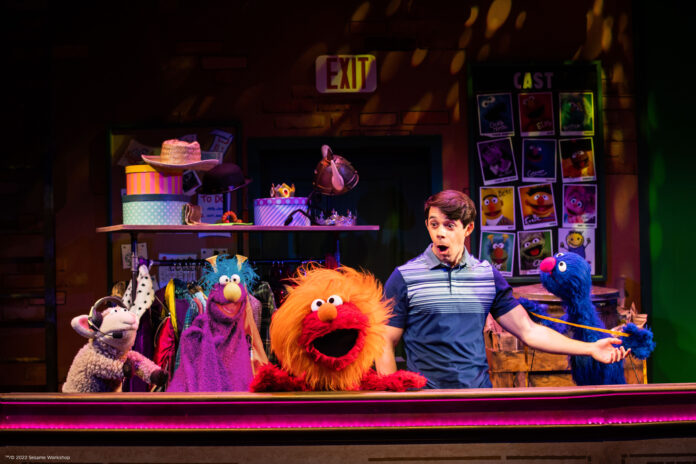 It is undoubtedly clear that as society becomes more educated about the variety of disabilities presented in children, it would adapt in order to allow for including these individuals. The major ‘disability’ appearing in children around the toddler age is major sensory processing issues. Therefore these children and other individuals, either hypersensitive (needing more sensory stimulation) or hypersensitive (needing to avoid strong sensory stimulation, often miss out on the experiences of a ‘normal kid’ when it comes to public events and activities. Hence on September 28th Sesame Street: The Musical announced some upcoming dates for special sensory-friendly performances at Theatre Row in New York in order to cater to these individuals.

Sensory-Friendly performances are special because of the many accommodations that are added or changed in the original one. These accommodations include lowered audio, dimmer lighting, a “No Shushing Allowed” policy, provided fidget toys, and designated relaxation areas for parents to usher their child towards when needed throughout the performance. Rockefeller Productions partnered with Sesame Workshop in order to work towards inclusion for any special needs child, adult, or anyone on the autism spectrum. 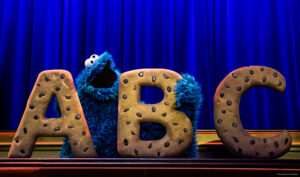 Rockefeller Productions released a statement expressing how “excited to be hosting special sensory-friendly performances for audiences who will benefit from a relaxed theatergoing experience.” they are. Being that the Rockefeller Company’s mission is to create accessible theatre, the entertainment industry is soon to branch out even further in order to better the accessible experience indefinitely.

The production features the Sesame Street Muppets onstage for their very own musical. It is filled with a number of iconic songs known to many and new compositions that are sure to stick with its listeners. Similarly to the television show, Sesame Street: The Musical will continue to be an innovative force for change while helping viewers become smarter, stronger, and kinder. 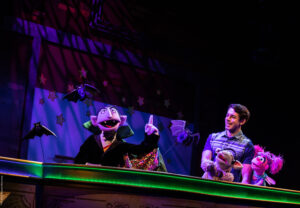 Be sure to check out the list of showtimes and dates and other information for the musical here.