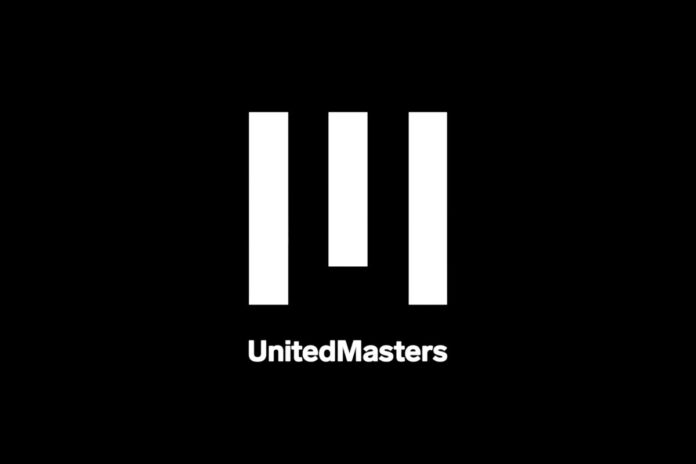 Breaking into the music scene is not an easy task, and with the way the music industry is structured, a lot of artists have little to no control over what they produce, perform, and take part in. Because of this, Steve Stoute, the CEO of UnitedMasters, wanted to create a way for these artists to take ownership of their creations and presence, and thus UnitedMasters was born.

Who they are: Steve Stoute, the previous founder of Translation, created UnitedMasters as a reliable and accessible network for independent artists. The platform gives artists access to premium music distribution services, tools to help them connect with fans, and opportunities for partnerships with various brands. UnitedMasters allows artists to optimize their independence and ownership of the material they produce.

“We wanted to build a world where creators own their future,” said Matt Wing, a spokesperson for UnitedMasters. “For that to happen, new artists need to easily take advantage of tech tools that level the playing field and allow them to make money from their craft.”

What they do: UnitedMasters wants to go beyond what other record labels do, which is primarily to solely distribute music. They aim to unlock doors that big labels are typically doing, such as getting artists’ music on TV shows, movies, commercials, games, and digital media.

“We also provide dedicated support teams to promising creators, helping with development, promotions, playlisting, advances, and anything else an artist needs to take their career to the next level,” said Matt Wing. “The tech we are building will tear down the barriers between an artist and their fans, their money, their future.”

Another way UnitedMasters helps independent artists is through collaborations with people already in the industry. Recently, UnitedMasters and Hit-Boy worked together to make dreams a reality for these independent artists by creating a contest for them to compete in. They worked together and hosted the Hit-Boy Beat Exchange Contest. In this contest, artists created verses for a sample by Hit-Boy himself. The three winners are given the chance to head into the studio with Hit himself and record songs that will be released later this year.

UnitedMasters is continuing to work with Hit-Boy through their newly launched educational series “Weekly Hits,” where they will give free information away from the Grammy-winning producer on making beats, collaborating with other artists, and building a successful career as a producer.

Collaborations with brands also grant independent artists a step in the right direction. Collaborating with notable brands and people gives them the opportunity to gain more exposure and reach a larger audience, some of which include the NBA, ESPN, Bose, Warner Brothers Studio, and Amazon.

“These deals give [the artists] additional money for their work and increase their exposure,” said Matt Wing.

Why it matters: Making it in the music industry is a notable feat that does not come easily; having platforms like UnitedMasters and people like Hit-Boy who are already part of the industry makes achieving musical success a more realistic, attainable dream.

“We help creators capitalize on their success, instead of letting a record company control it,” said Matt Wing.

Ms. Bloom on Dominating in A Male-Dominated Industry