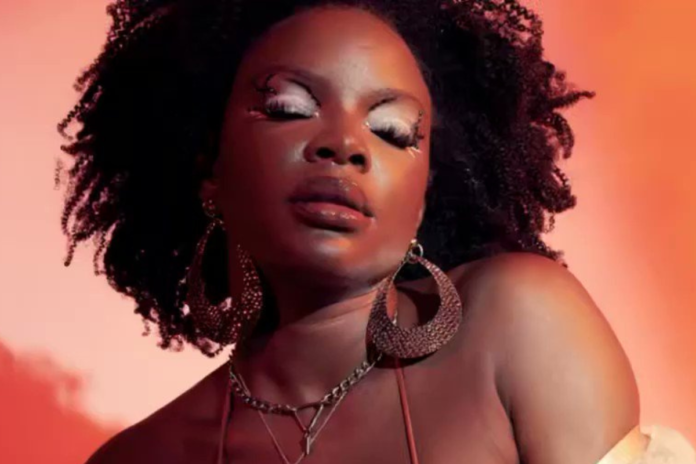 Adanna Duru is a rising singer/songwriter who got many views on Tik Tok. Her new single “POP!” via MNRK Urban is streaming along with her official music video. Duru taps into her Nigerian roots which are perfect for the dance floor with an insatiable groove. “POP!” was produced by Blue Rondo, and the video was directed by Riley Lattanza.

Duru is following the footsteps of trailblazers such as Tems, Amaarae, Ayra Starr, and Moliy, bringing her new music flavors to the Afropop world. Her Tik Tok stardom has contributed to her fame and recognition. With viral videos such as The Shade Room, Complex, Genius, and more. Some Tik Tok collaborations have been duets with Ed Sheeran and Alicia Keys.

Adanna was featured on The Voice and was viewed by millions and wowed fans. She garnered a spot as part of the Top 10 on American Idol.

For more updates on Adanna Duru go see her Instagram. To follow and watch on TikTok click here. To watch the official music video “POP!” view below.

Related Articles: Nolan Jae On The Journey To Be A MusicianLeo w3ST Releases New Music Video “Outside”