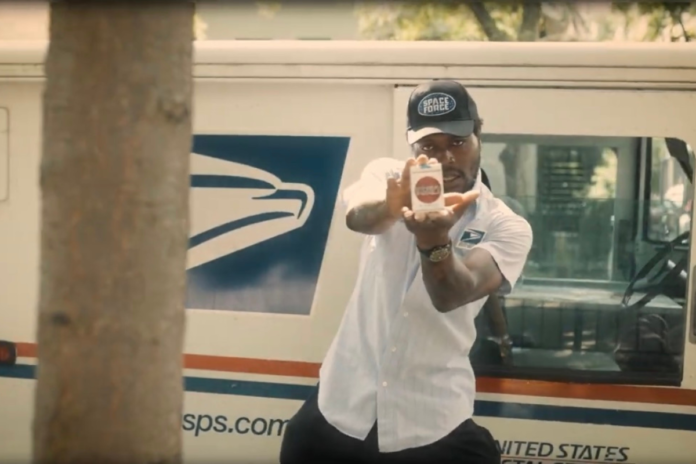 Leo w3ST was raised in the west side of Chicago. He recently released the new single “Outside” and now has an official music video that will bring nostalgia to those in Chicago. w3ST brings visuals of the ‘good ole days’ through “Outside” by telling a story through his perspective. His observations as an adult collide with his childhood memories. “Outside” is a memory-based song with a euphoric tone that hypes up this fall season.

w3ST wants to remind listeners how life was simple; from ‘Quarter juices, penny cookies, and candy cigarettes’ which sums up his experience growing up in the hood. The music video was shot and edited by  1600 Ale. 1600 Ale captures the visual bars and wordplay of w3ST in his childhood memories. Leo w3St is described as self-assured and laid back. He is building his reputation as an independent hip-hop artist and his new single “Outside” is the icing on the cake.

w3ST has two EPs: “Nobody’s Favorite”, and “Somewhere w3ST” you can listen to that showcase his growth. With his recent signing with an independent label Chicago Creed, he produced an album in 2021 called “Full Moon When w3ST”.

He has done musical performance openings for artists such as King Louie and Dave B. With over 60 show performances at the House of Blues and Hip Hop in Chinatown; he uses musical influences today.

With over 60 show performances at the House of Blues and Hip Hop in Chinatown. w3ST uses musical influences today and in the past. This class brings new rhythms, feelings, and lyricism to his work. To get more updates on Leo w3ST check out his Instagram and Twitter. Watch the “Outside” music video below.