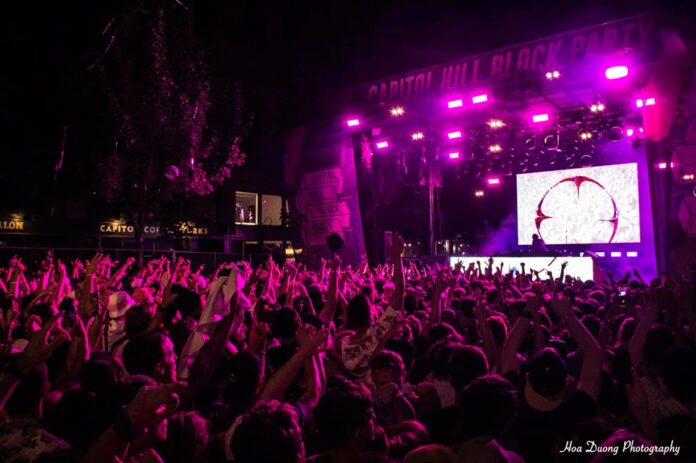 Last weekend the party of the century was held in Capitol Hill as the city hosted its annual Block Party that featured tons of artists and a two-hour performance by rising star Lizzo.

The festival was sold out and a lot of vendors made a lot of money throughout the weekend. It was speculated that the festival will be moved to another area in the next couple of years, because a lot of individuals were complaining about the noise and how owners or employees could not get to their jobs because of the crowds, but for the most part a lot of the owners stated that despite all the havoc with the crowd, the amount of people helps businesses out, as well as bring more attention to the festival.

Everyone that attended was positive and enjoyed themselves.

Here are some clips from the festival.

Lip Stick On The Mic Rolls Out The Red Carpet For...