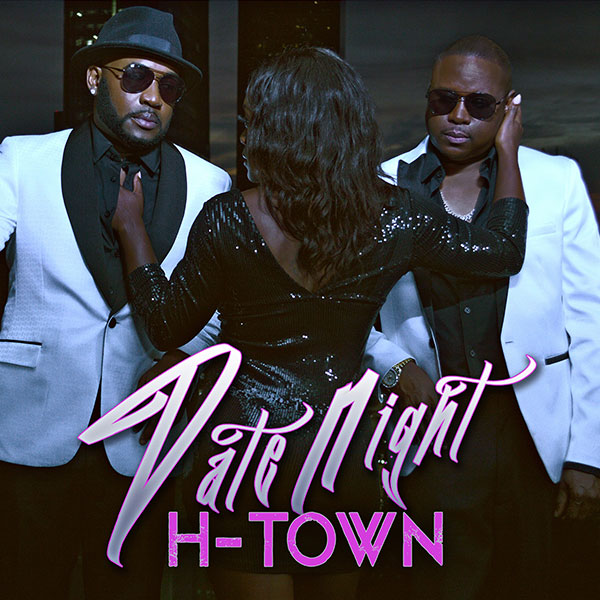 To coincide with the release, H-Town has hosted a virtual release party, streaming live on Facebook and Instagram on March 5. The group will also unveil the official music video for “Super Love” soon. The cinematic visual, directed by N’fectious Muse and 36ixty Visuals, was filmed in Houston, Texas, with the theme of a masquerade ball.

Known for their slow jams throughout the 90s, twin brothers Keven “Dino” Conner and Solomon “Shazam” Conner, along with friend Darryl “G.I.” Jackson formed the group H-Town. They established the name as a nickname because it originated from Houston, Texas. Their debut album Fever for Da Flavor in 1993, contained the hit single “Knockin’ Da Boots”, which reached #1 on the R&B charts, #3 on the Billboard Hot 100 chart, and changed the face of R&B in the early 90s. Their follow-up album in 1994, Beggin’ After Dark, also produced hit singles such as the platinum-certified “Emotions” and the third album in 1997, Ladies Edition, featured the gold-selling singles “They Like It Slow” and “Natural Woman”. Unfortunately, in 2003, Dino Conner died in a tragic accident, leaving the other two members to continue with their music. In 2004, Shazam and G.I. released the fourth album, Imitations of Life, and their fifth album, Child Support, in 2015.