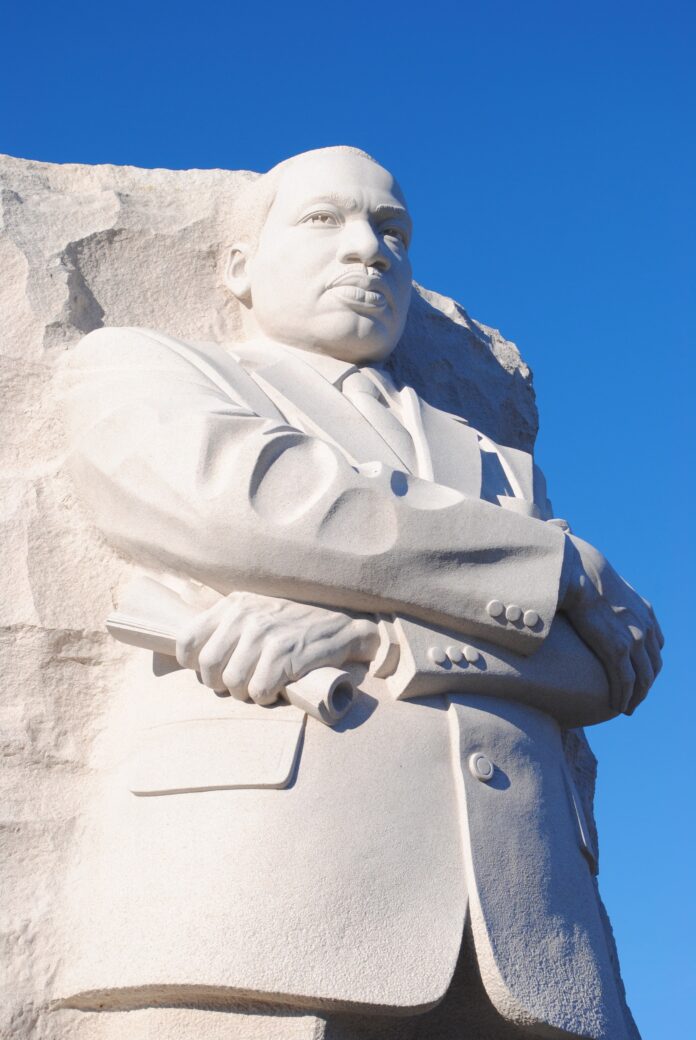 Martin Luther King Jr. once said “injustice anywhere is a threat to justice everywhere” in response to acts of racism in the 1960s. It’s a statement that holds much truth, but many people today have ignored it. Like many others, I felt the tremendous weight on my chest as I witnessed what unfolded in 2020.

I went through a roller coaster of emotions that affected my productivity and mental health (especially since I kept these emotions to myself). Feeling overwhelmed, I asked God to remove this burden from me so I could be normal again. When He did, I began viewing racism in a different way. In order to fight against racism, we must consider how it impacts other ethnicities rather than just our own.

Racism also impacted Asian-Americans in 2020. Many news stories highlighted how they were attacked both physically and verbally. Besides this, Donald Trump boldly called the coronavirus the “Chinese virus.” I remember one night, my relative and I saw a commercial encouraging a stand against Asian hate crime.

My relative said, “You know, it’s horrible how Asian Americans are being treated, it shouldn’t be happening. But Black people have gone through so much more.” While I can firmly say my relative has zero-tolerance for mistreating others, I felt like he didn’t realize the issue with his comment. By saying “but,” it dismissed the issue at hand. We have to be careful with our words because they can have a positive or negative impact on others.

A fitting quote that supports this comes from Maya Angelou. She said “Words are things. You must be careful, careful about calling people out of their names, using racial pejoratives and sexual pejorative, and all that ignorance…they get on the walls. They get in your wallpaper. They get in your rugs, in your upholstery, and your clothes, and finally into you.”

We cannot ask others to notice us if we’re not willing to do the same for other ethnic groups affected. We cannot ask for a school curriculum to highlight historical figures from our race while other ethnic groups are ignored. We cannot say we stand against racism if we only fight for our cause. Racism is racism, no matter what color skin it strikes. Realistically speaking, racism will never go away. But when we put emphasis on certain ethnic groups, it causes more damage.

This is not what Civil Rights activists gave their lives for. We have to be unified and be willing to help those of all races. Period. Statistics may show us that certain ethnic groups are impacted more in various areas. But this doesn’t mean the smaller percentage is less important.  I hope this article encourages you to self-reflect and view this topic in a different way. In order to bring about change, it first starts with changing our mindset and being cautious of our actions.

Another article you might enjoy: How To Deal with Racial Trauma