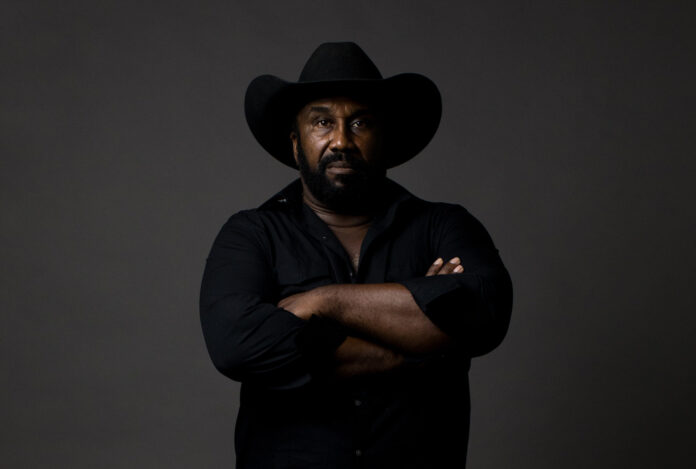 In Baskerville, Virginia on January 27, 2022, John Boyd, the president of the National Black Farmers Association (NBFA), held PepsiCo accountable for continued discrimination after a year and a half of all talk and no contract following a verbal commitment.

PepsiCo, the giant food and beverage company, values a positive public image less than profitability. In recent events, it has added dismissive treatment of Black farmers to a long list of complaints about its negative environmental impacts like deforestation, pesticide use, exploitation of water resources, and global plastic pollution.

In addition, the company which was created in 1965 by Pepsi’s merging with the Frito-Lay brand, not only has been repeatedly criticized by environmentalists, but public health advocates have complained about its high-calorie, poor nutrition products. In 2019, a Johns Hopkins University student group dedicated to food sustainability and human ethics protested the campus dining office’s contract with PepsiCo. They called on them to reject “socially and ecologically unsustainable practices of profit-hungry corporations.”

However, the multi-billion-dollar leader seems to regard social responsibility, health standards, and environmental concerns as optional values. It vowed to uphold commitments to those issues but has declined to release public information documenting progress on changing company practices. Although Coca-Cola, its main competitor, has bigger sales, PepsiCo within the North American market is the largest food and beverage company by net revenue.

NBFA raised concerns over the company’s failure to contract with members to provide agricultural products that form the foundation of their firm’s processes. Only White farmers have been given the opportunity to share in PepsiCo’s profits. It prefers superficial responses to public opinion such as changing the brand image of its stereotyped figure Aunt Jemima. PepsiCo reached out to the NBFA on June 19, 2020, in the face of such controversy.

As PepsiCo indicated they wanted to do business with NBFA members, the company insisted that our growers share personal information through our national database. A year and a half later, when NBFA growers met all the required elements for a potato delivery contract, the company’s executives had lost interest in keeping its part of the bargain.

In an appalling stunt, PepsiCo executives notified the President of the NBFA that it would not be moving forward with any contracts for NBFA members. “PepsiCo had decided to ‘move in a new direction’ that would not include NBFA black farmer members, we were told.

Outrage at this kind of discrimination is not just about hurt feelings. Our livelihood and financial stability are at stake when we encounter such blatantly low-level business practices. Black farmers have actually lost their farms amid this unethical and inhumane treatment. The NBFA is seeking legal counsel regarding PepsiCo’s verbal commitment to a potato contract.

John Boyd, President and Founder of the National Black Farmers Association says: “As a shareholder of the PepsiCo Corporation, I am calling on PepsiCo Chairman and Chief Executive Officer Ramon Laguarta to meet with NBFA leaders and respond to the hardship and realities of his company’s latest recent discriminatory act has caused.” John Boyd’s statements follow PepsiCo’s announcement that it will no longer use the Aunt Jemima brand, long criticized as a racial stereotype, to sell pancake mix and syrup.

For interviews, please contact John Boyd at Johnwesleyboydjr@gmail.com or at 804-691-8528

For more information on the NBFA visit: https://www.nationalblackfarmersassociation.org/

Sydney Brett On Anti-Bullying Non-Profit “Stronger Than You Think”