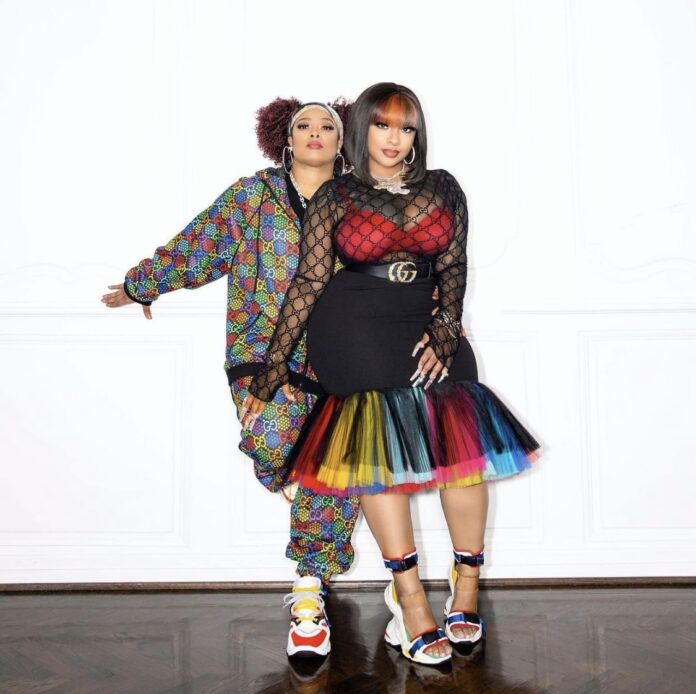 Reality series ‘Brat Loves Judy’ released its fourth episode of season 2 ‘Eleventh Hour’ on Thursday, June 30, where both stars of the show Brat and Judy rehearse their wedding. The first season was released on August 5, 2021, and episodes for the second season this summer are being released.

In the new episode for season 2, Brat and Judy rehearse their wedding, where they face a couple of challenges, such as the weather costing them more for their wedding. Actress and designer LisaRaye is also featured in the episode when she speaks with Judy to talk through how LisaRaye responded to Brat and Judy’s baby news.

Along with the show, both Da Brat and Judy have successful careers. Da Brat is a rapper from Chicago, Illinois, who debuted her album in 1994, known as Funkdafeild, which sold one million copies. She has also earned two top ten hits on Billboard Hot 100 for her singles ‘Funkdafeild’ and ‘Not Tonight.’ Her partner, Judy, is an entrepreneur, founder, and CEO of Kaleidoscope hair products, which she started in 2013 as a single mother.

New ‘Brat Loves Judy’ episodes are released every Thursday at 9 p.m Eastern Time. To watch the full episode, check it out here on YouTube.