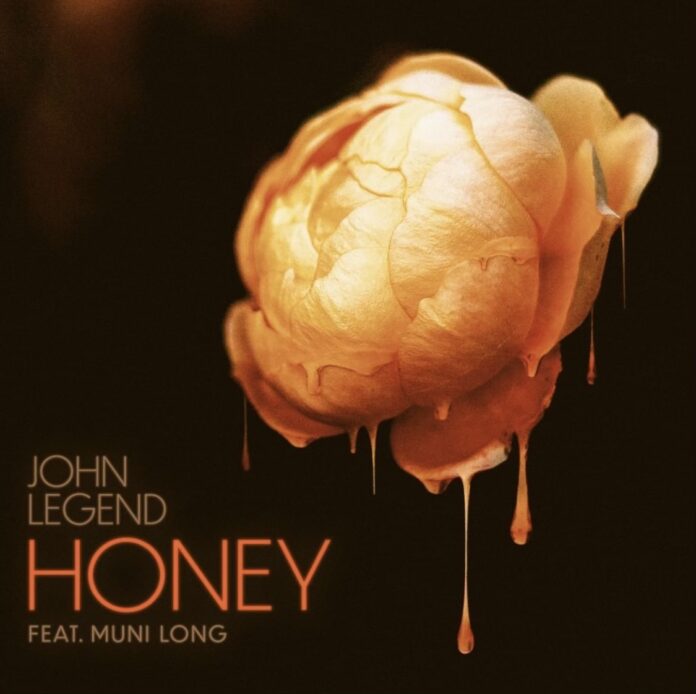 John Legend does it again with another romantic and seductive single, ‘Honey,’ where he has collaborated with singer and songwriter Muni Long. After the release of ‘Honey’ in June, John Legend just released the new music video on July 7, starring both Legend and Long in this romantically crafted video that highlights the talents of both singers.

With the release of another masterpiece by Legend, both artists match each other’s vocals and do a fantastic job bringing this song to life for their viewers to enjoy. Singing and writing his songs, Legend has brought people together through his passionate music and continues to do so as he releases new singles.

John Legend, best known for his single ‘All of Me’ which made number one on the Billboard Hot 100, has received twelve Grammy Awards throughout his career. Legend’s first album, ‘Get Lifted’ debuted in 2004 and made it on the Billboard Top 200. This album earned 8 Grammy nominations, and he won Best New Artist, Best Male R&B Vocal Performance, and Best R&B Album. He also won the Academy Award for Original Best Song and the Golden Globe Award for co-writing the song ‘Glory’ featured in the movie ‘Selma.’ Legend had also gone beyond the world of Hollywood when he won a Tony Award for co-producing ‘Jitney’ on Broadway.

Along with Legend, Muni Long has also had a successful career as a young artist. Her first album, ‘JukeBox’ was released in 2009 by Capitol Records, and she has also worked with many singers, such as Rihanna, Fifth Harmony, and Kelly Clarkson, co-writing songs. In 2018, she released her second album, ‘Colored,’ and her single ‘Hrs and Hrs’ reached the top 20 on the Billboard Hot 100. She also was nominated Grammy Award for Album of the Year for ‘Back of My Mind’ by H.E.R.

To listen and watch ‘Honey,’ check it out below!

URBAN ONE HONORS 2022 Brought Out the Best Stars