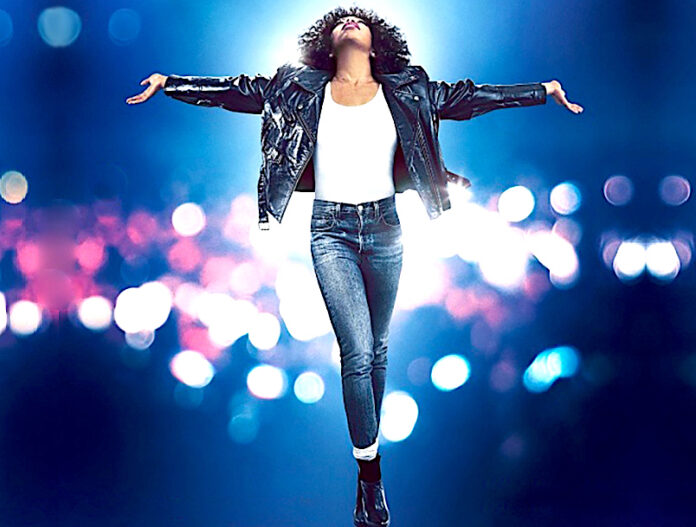 ( ENSPIRE Entertainment ) Whitney Houston: I WANNA DANCE WITH SOMEBODY Hits Theaters December 23 Right in Time For The Holidays

The Sony Pictures film, titled after Whitney Houston’s hit song, stars Naomi Ackies as Houston. The film centers around the life of Houston including the good and bad moments surrounding her career. Whitney Houston was born in 1963 and her voice is still known around the world as one of the best. Her discography includes hit songs, How Will I Know, I Wanna Dance With Somebody, and her rendition of I Will Always Love You.

The singer was originally from Newark, New Jersey where her family resided until the riots in 1967. They then moved to East Orange, New Jersey. She signed her record deal in 1983 with Clive Davis and Arista Records. Houston soon became the record label’s best-selling artist, earning Six Grammy Awards, Two Emmy Awards, and 16 Billboard Awards. She is currently the most-awarded female artist with over 400 career awards.

Houstons life was not an easy one having many twists and turns, which are highlighted in the new film. Fans can expect to see all the important moments in the star’s career and of course her one-of-a-kind vocals.

The film centers around not only her life but her craft, highlighting the details of how she created her greatest hits. The film also aims to have race as a focal point, and the struggles Houston had to deal with.

Check Out the Trailer to I WANNA DANCE WITH SOMEBODY!

Related Articles: Everything You Need To Know About Creed III, Black Panther: Wakanda Forever is the Sequel Everyone Needed