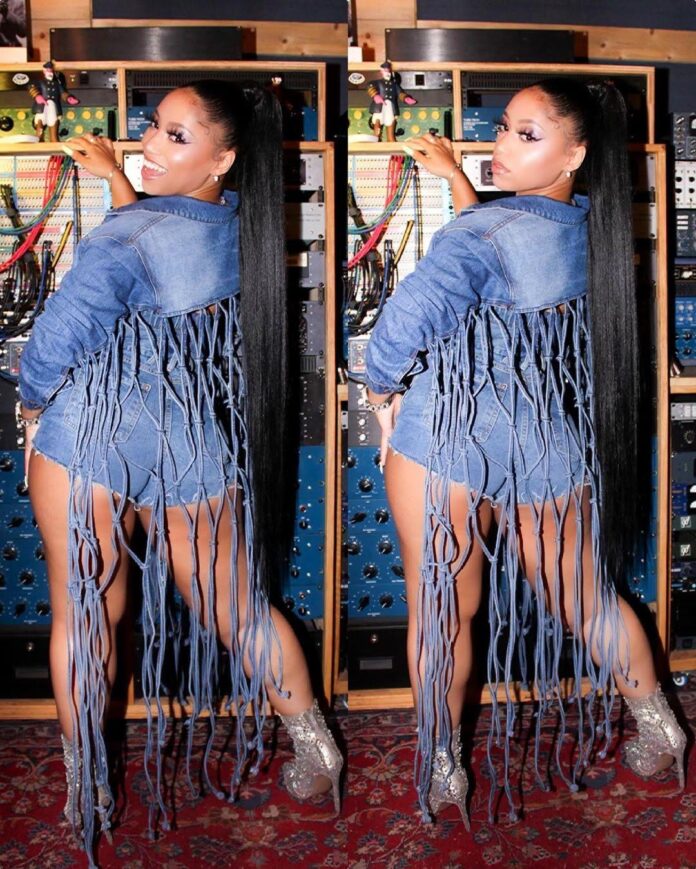 Vina Love recently released her new single called “Options” On March 18th, 2022. The song is a women’s empowerment anthem to uplift struggles that women face when trying to date in the modern world. In the song, she knows realized her worth and value, realizing she has plenty of options, so pressure must be applied. Vina Love could not be more correct!

Her name, Vina Love, doesn’t just stand for the love between two people, but she also believes in loving one’s self. Self-love can be at an all-time low when the dating scene isn’t working out, but “Options” will remind you, you are a Queen who deserves the best.

Vina has been a much talked about name in the music industry. Exploding the scene with singles such as “Air” and “Drip”, her talent was hard to ignore. She has performed with legends such as Ja Rule, Fat Joe, and songstress Ashanti. Just as notable, she has hit the stage with fan-favorite Megan Thee Stallion and The Lox.

The crooner has also been seen in many households as a recurring cast member on Growing Up Hip-Hop New York. She starred alongside her famous father, DJ Kid Capri, who also released a hit with her earlier this year “Uptown”. In addition, she is looking forward to releasing her year’s EP that will feature stars such as Snoop Dogg and Capella Grey.

Amore Love Records is Love’s baby and proudest creation. The company was made so that she would always have a voice in the boardroom. This is a part of her embracing the self-love she preaches in “Options”.

The track will be played all through the year as it transcends seasons and holidays. Women deserve to be shown it is okay to be proud of one’s self-esteem and standards. This is bound to be on repeat the rest of the year. Download the catchy single on all digital platforms as soon as March 18th hits and connect with Vina Love on social media @vina_love.