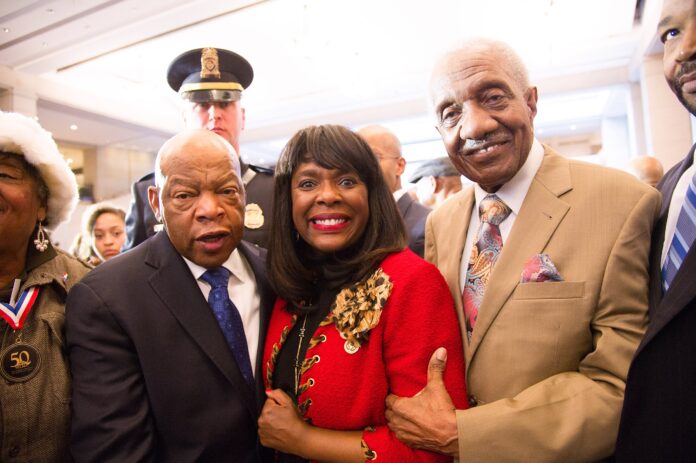 ( ENSPIRE Community Spotlight ) Hear the Untold Story of Civil Rights Activist and Icon Dr. Fredrick D. Reese from the Words of His Ancestors

During the Civil Rights Movement of the 1960s, few were as active in their dedication to the cause as Dr. Frederick D. Reese. Now, in 2022, his descendants carry on his legacy by sharing their ancestor’s inspiring stories.

Dr. Reese was born in Selma, Alabama, and he would grow up to watch and experience the changing of the country in real-time. As the President of the Dallas County Voters League from 1964 to 1965, Dr. Reese was on the front lines of Civil Rights. He was not only present at the infamous Selma to Montgomery marches; he ‌invited Dr. Martin Luther King Jr. to join and take part in them.

The Selma to Montgomery marches were some of the most important nonviolent protests of the Civil Rights era. They were hugely instrumental in the eventual passing of the Voting Rights Act of 1965, which is the law ending Jim Crow by making racial discrimination at the polls illegal. Americans felt the legacy of Dr. Reese’s work across the country every election season.

After his passing in 2018, his family remains dedicated to advocating for further change. Though Dr. Reese’s work was crucial and groundbreaking, there is still work to be done, and there is no one better for the job than the descendants of the Civil Rights icon. They are committed to highlighting and eliminating racial discrimination and inequality which is still experienced in voting, economics, education, and religion.

To learn more, read the autobiography!