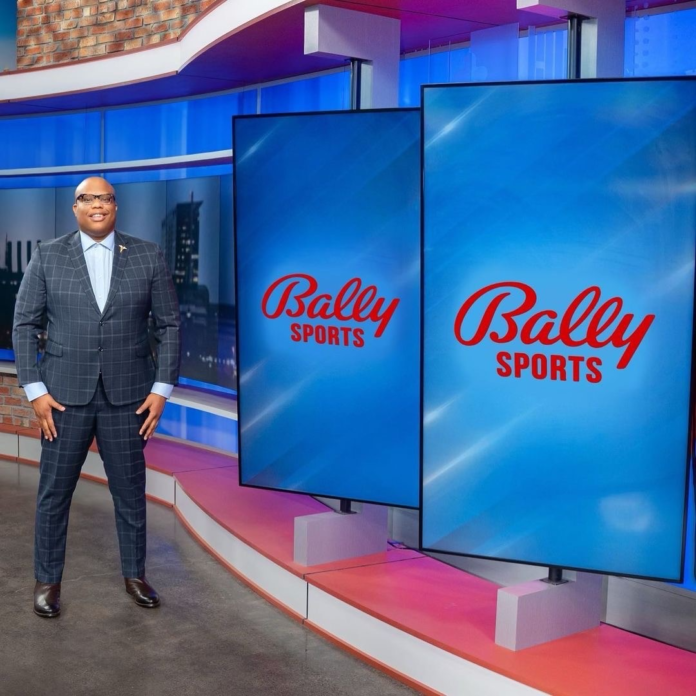 ( ENSPIRE Entertainment ) Scoop B Sources Will Begin Its Second Season on Oct. 18 Via The Spotify Live App

As a writer, he has contributed to the highly-rated sports and entertainment magazines Slam Magazine, The Source, and CBS Local Sports. Robinson had a key role in creating ESPN’s The Last Dance. The documentary centered around the Chicago Bulls during the careers of basketball legends Michael Jordan, Scottie Pippen, and Dennis Rodman. His content creation team curated the branded content that ran throughout the airing of the show.

With the NBA season right around the corner, Robinson is ready to debut the next season of Scoop B Sources. Robinson’s show centers around information about NBA transactions before they happen. The show has even featured major sports journalists such as Chris Carrino, Chase Hughes, and Kelly Iko.

“I’m excited for the new NBA season with Sinclair Broadcasting and Bally Sports Network. I’m also pleased to continue my duties with Spotify and Bovada. Basketball, lifestyle, and storytelling are my passions,” said Robinson.

Fans can also check out his latest interview, part of his weekly interview segment at Bally. The interview was with Boston Celtics co-owner Emilia Fazzalari who discusses the team’s season and her Cincoro tequila brand. In recent segments, he has covered Kyrie Irving, Anthony Davis, and Dallas Mavericks head coach Jason Kidd.

“Whitney Houston & Bobbi Kristina: Didn’t We Almost Have It All”...