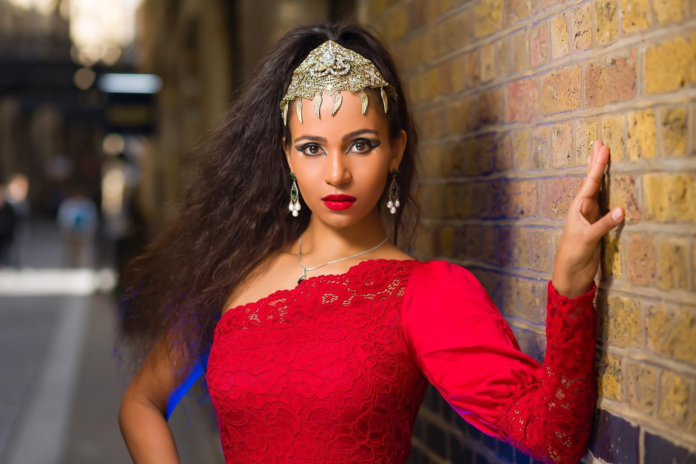 Leaders Magazine UK has released a sneak peek of their yet-to-be-released interview with singer-songwriter Jahna Sebastian. Sebastian is a multi-talented artist who writes, performs, and produces her own music. Therefore, Leaders Magazine UK wanted to interrogate every step of her creative process to gain insight into her techniques and inspirations. According to the magazine, Sebastian discussed “all things music, future projects, and her thoughts on what freedom means to her.”

Jahna Sebastian has loved music since a young age, joining a children’s orchestra when she was seven years old. Sebastian took this childhood passion with her as she studied music in university. She released her first album, “The Edge of Love,” in 2017, and since then she has released a 2017 album called “The Alchemist,” a 2018 album titled “Legends on the Map,” and a number of other singles and EPs. Her latest track is called “Day by Day” and was released in 2019. She is the founder of the independent record label Multivizion Music. Her sound is defined by energetic beats, rich and swooning melodies, flourishes of synth and brass, and meaningful lyrics.

Sebastian is active on social media. On top of being on Instagram and Twitter, she runs the Alchemist TV YouTube channel. Alchemist TV features short interviews with various other artists such as Patrick Cupid and ZaChia. She also uses her channel to provide viewers with an insight into her music production, filming many videos in her studio as she shows off various tracks and instruments. Of course, the channel simultaneously acts as a gallery for her self-directed music videos.

“I always wanted to be the master of music in every way as it is a universal language that can unite people and tell stories,” Sebastian said. In many ways, her Alchemist TV is the culmination of this.

Sebastian is certainly on her way to “mastering music in every way.” Her interview with Leaders Magazine UK takes an in-depth look at the multiple steps in her music production process. Sebastian explains what instruments and software she uses at different stages of a track’s creation. She even elaborates on what happens after the track itself has been created and the song needs visual accompaniment.

“It can start with the concept of the song, sometimes I write the lyrics first. I also often create the beat first, starting with the drums and bass line, adding piano, synth, or other sounds. I usually compose the melody as I record, especially when I am arranging the backing vocals,” Sebastian explained. “I work in Logic and Pro Tools with various plugins. I play piano and use my keyboard to make music arrangements, program beats, and for automation in music production. I also play other instruments. I mix the entire song, I love the part of it when I am adding effects, it can really transform the sound. I film and edit many of my visuals and I style myself.”

According to Sebastian, creativity is a way of life for her. She is constantly learning and absorbing, which is how she’s been able to develop such a multi-faceted skillset. Leaders Magazine UK aims to illuminate Sebasitan’s process. Readers may be able to apply some of Sebastian’s ideas and insights to their own creative journeys – especially if that journey is a musical one.

Related Articles: Global Popstar Jahna Sebastian Releases The Visuals To Her Power New Single, ‘Day by Day’, Nolan Jae On The Journey To Be A Musician, What Esh Morgan Learned From 100 Days of Songwriting