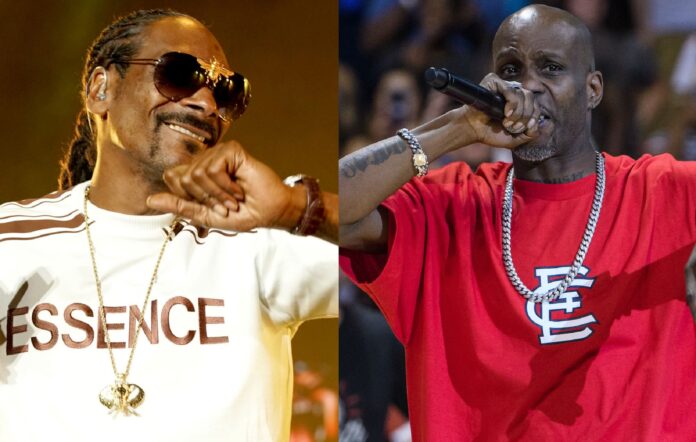 Snoop Dogg and DMX had a monumental Verzuz battle live in-studio Wednesday night (July 22) for their latest Verzuz “battle of the dogs” while maintaining a high level of respect for one another. But the East Coast and West Coast hip-hop titans reached a whole new level on their Verzuz stats.

The night got 1.75 billion impressions over the web while breaking Apple Music’s Livestream record with an excess of 600,000 simultaneous watchers and a sum of more than 1.4 million fans tuning in. Apple Music declared its selective organization with Verzuz in simulcasting the fights on both Apple Music and Beats 1.

“THANK YOU to everyone who tuned in to watch @DMX and @SnoopDogg celebrate each other. We set new #VERZUZ records along with breaking the ALL-TIME @AppleMusic Livestream record!” VerzuzTV, run by megawatt hip-hop producers Swizz Beatz and Timbaland, reported on Instagram Friday (July 24), two days after the epic celebration.

On Twitter, #Verzuz became the No. 1 trending topic with 29 other trends growing from that evening. It received 168% more tweets than the previous biggest battle. Other Verzuz battles that have gained over 1 billion impressions include Alicia Keys and John Legend’s Juneteenth celebration and the first all-female Verzuz battle between Erykah Badu and Jill Scott back in May.