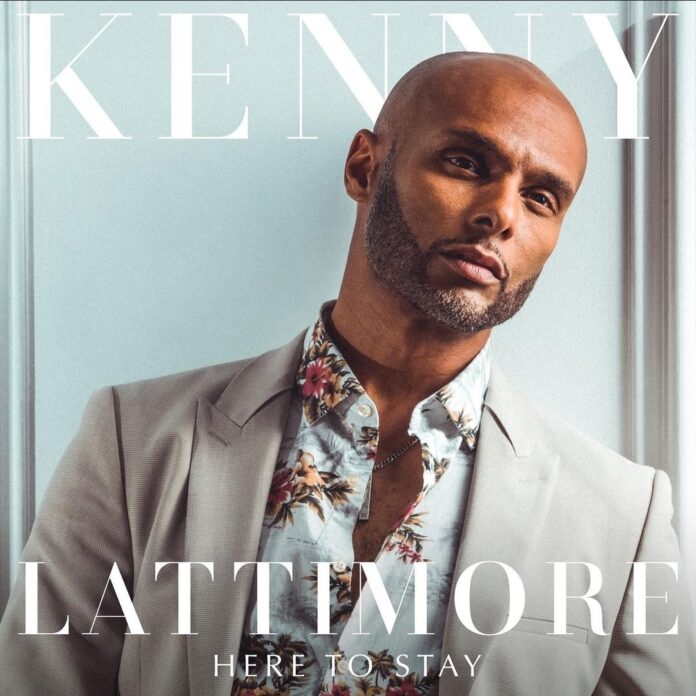 Kenny Lattimore, the award-winning singer and songwriter released his music video for the single “Take A Dose,” lifted from his 10th studio album “Here To Stay.” This album was released by The SRG/ILS Group, which is in partnership with the SincereSoul Records label imprint.

“Take A Dose” was written by Kenny Lattimore and Drakkar Wesley, Ivan Latimore, Leigh Elliot, Lucas Firming, and David Anyepong Duodu. It was produced by Drakkar Wesley, Lee Major, Caz, and KND. With these songwriters and producers, Lattimore crafted a song on the exchange of love. It involves the woman making him more vulnerable and his love making her more vulnerable. Next up, after the song was released, it was directed by Chico Benymon to bring the affection present in this song to life through a visual.

Lattimore’s career began in 1996 with his breakthrough single, “Never Too Busy,” and the wedding favorite, “For You,” which earned Grammy and Soul Train Nominations, Top 10 singles, Top 20 R&B albums, and an NAACP Image Award for Best New Artist.

Native to Washington DC, Lattimore has never failed to dazzle his audience with his jazz, classical, and gospel upbringing. Lattimore stays true to his heart and soul while delivering emotion through his artistry. Along with recording tracks, he has also made music for iconic movies such as “Love Jones,” “Best Man,” and more.

Some critically acclaimed albums include “From The Soul Of Man” and “Timeless.” His album “Anatomy of a Love Song produced the Top 10 single “Love Me Back.” “A Kenny Lattimore Christmas” earned a Stella Award Nomination for ‘Event CD of the Year, and his ninth solo album, “Vulnerable,” produced a Top 10 single, “Stay on Your Mind.” This single then eventually went on to reach #7 on the UAC Billboard.

Lattimore strives to inspire others and spark critical conversations about art, culture, family, and faith with his platform. For this reason and Lattimore’s artistic talent, he was also in our last issue in January 2022.

Watch “Let’s Get Physical” with Jennifer Irwin and Michael Consuelos