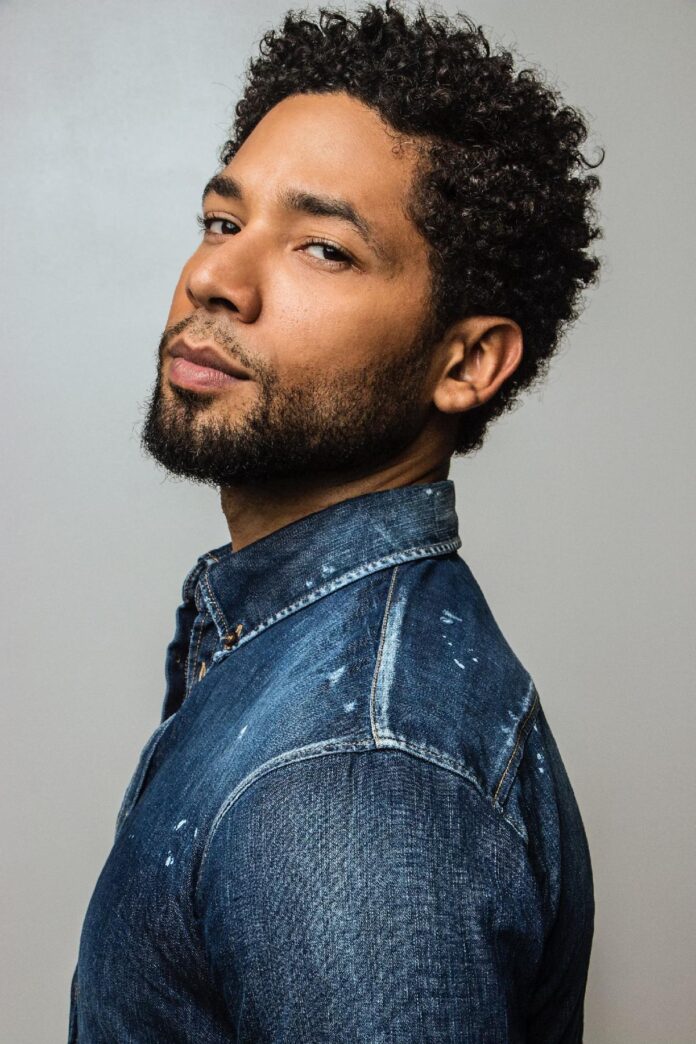 Triple-threat, Jussie Smollett, returns to music, with the newly crowned #1 single, “Some Things.” This marks Smollett’s first #1 single. Inspired by the music Smollett grew up on, Jussie Smollett and his music partner, David Ott, created a song that encourages everyone to grab their loved ones and dance. “Some Things” is available wherever music is sold and streamed now

It is produced by A Super Massive Movie, It’s All Good Productions, and Winnienoah Productions in association with Monami Entertainment, and marks the feature film directorial debut of Emmy nominated producer (Giants) and multi-NAACP image Award-winning actor and director, Jussie Smollet.

Before the release of his single “Some Things,” Smollett has a successful career beforehand. In 2015, he signed with Columbia Records. He also co-wrote the songs “I Wanna Love You” and “You’re So Beautiful” for the original soundtrack for the series “Empire.” Smollett then went on to release his debut album, “Sum of my Music,” in March 2018. Though he did sign with Columbia Records previously, he released this album through his own record label, Music of Sound. This album featured a twist on R&B, with electronic music and Hip-Hop.