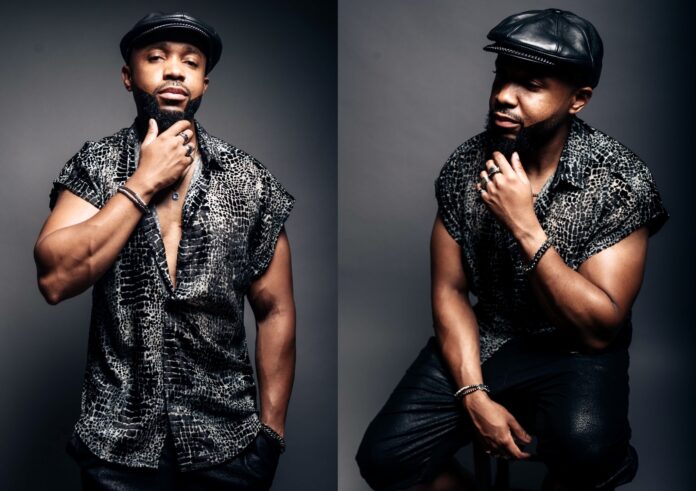 In 2022, Eric took the music game by storm as he finally decided to put himself in the forefront with the release of his buzz-worthy singles after the release of his critically acclaimed singles ‘Dolla’, ‘Disaster’ & ‘Hue’. As a musician, Eric always had the chance to showcase his skills to the world supporting artist, but now music lovers were finally able to experience Mr. Hall in a new light. After finally taking time to put his solo endeavors first, a huge opportunity was presented to the music maestro which would truly bring his life full circle. Now as a kid like many others, Eric had hoop dreams and loved to play Basketball in his spare time. But as fate would have it, his talent and passion for music would ultimately lead him onto a different path.

As a producer, Eric Hall has slowly but surely proven that he can hang with the best of them so it was a no-brainer for him to team up with Made Music Studio for a special project for one of his favorite pastimes. Eric got together with his brother Danny Hall to arrange and produce the new theme song for the NBA in partnership with ESPN. This new track which ultimately help him to make history was actually something had started to work on for another project 8 years ago, but that just proved how great his gift was so that when the time is right his work would ultimately make an impact bigger than he could ever imagine. The new theme song which is currently in use has become such a blessing for Mr. Hall as doors that once have been closed are sure to continuously open for the rising star who is truly taking his career to the next level on his own terms. This past weekend Eric sat down with Rhina Valentin for an exclusive interview and performance on the hit BronxNet series OPEN. Watch the special segment as he talks about his journey and performs a medley of his singles ‘Dolla’ & ‘Hue’ which is available on all music streaming platforms.

Das EFX and CeeLo Green Told All on Unsung and Uncensored